Musicians Craig Land (vocals), Shoi Sen (guitars), Paul Nazarkardeh (guitars), Arran McSporren (bass), and Nick Tingle (drums) came together in 2005 and formed the progressive death metal powerhouse, De Profundis. While the band has grown and matured in the near 10 years since their initial formation, it was the release of their latest EP, Frequencies, that truly marked their highest point to date.

With the Frequencies EP the quintet have not only challenged themselves, but also all other extreme metal bands around. The bar has been raised and now anticipation is even higher for De Profundis’ fourth full-length recording due out later this year. 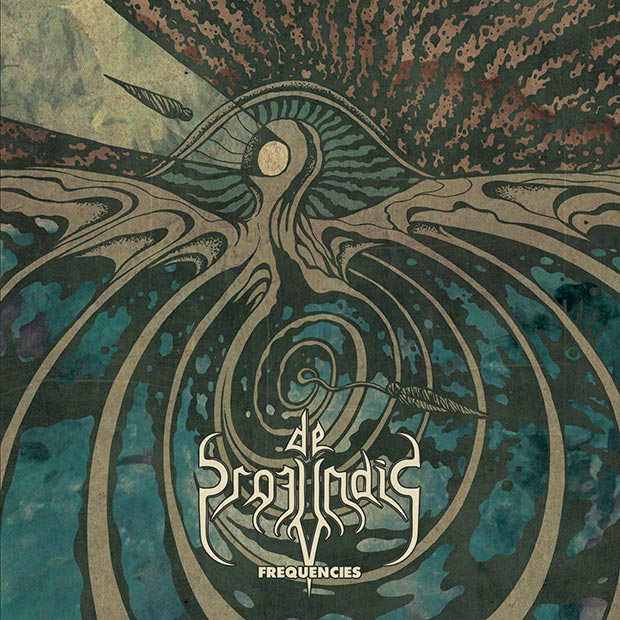