The Skinny: “The sun is rising. Over a tortured and scarred landscape, the sun crawls over the horizon with a feverish scarlet glow. Its sick corona of expanding light makes the air glimmer like a tangible plague, which sickens all living things directly exposed to its light…” And so it begins… As the living light starts to send its deadly rays upon the earth Dark Fortress have launched the opener and title track of their forthcoming album Venereal Dawn.

“What happens to life on earth if the fragile laws of nature are altered even by a little bit? How can the human psyche deal with the perspective of inevitable extinction? How far can the human soul be stripped before its essence vanishes completely? Can we contain the implications of forced and radical evolution and the insanity it brings?” Questions raised by Dark Fortress frontman and lyricist Morean on the band’s 7th studio album Venereal Dawn. Like most previous Dark Fortress albums, Venereal Dawn is again a concept album. Its nine songs weave a tale of survival, betrayal and sacrifice in an extremely hostile environment. 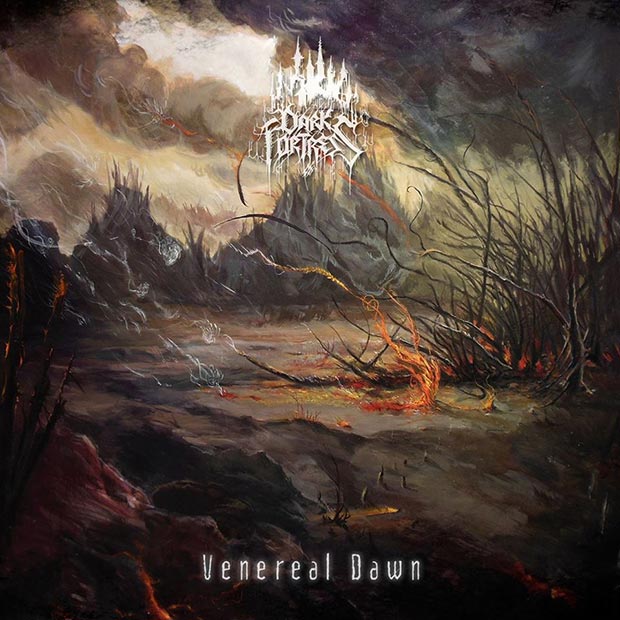 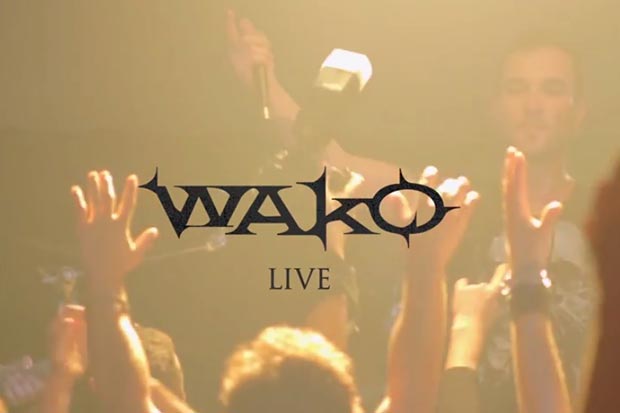