I have been following Chelsea Grin since their debut album, Desolation of Eden, was released and the band chugged the genre of deathcore straight into the hearts of metalheads everywhere. Unfortunately, as last Summer’s Evolve EP foreshadowed and Ashes To Ashes proved, this Chelsea Grin that we had known and loved, is lost forever.

Upon first listening through Ashes To Ashes, I quickly realized that they were living up to the hopeless stereotype that many non-fans have of metal: that every song sounds the same. This long-winded album, only a few seconds short of an hour, feels like one endless, less than spectacular track. It is slower than deathcore should be, features overbearing synth, occasional chugging, and unoriginal lyrics with an occasional Jason Richardson guitar solo thrown in for good measure. Songs like “Pledge Allegiance,” “Sellout” “Waste Away,” and “Clockwork” seem to blend together and get lost in the mix.

Vocalist Alex Koehler certainly shows off his chops, but seems to have misplaced his lyrical ingenuity. The rest of the band follows – they are all incredibly gifted musicians, but their songwriting falls short and their talent is lost in the hour-long void that is Ashes To Ashes.

Ashes To Ashes is evidence that no band should release music under the impression that quantity is over quality. I guess one could say that Chelsea Grin has “refined” their sound; but I think that they have dismissed the very spark that initially set them apart from others, and now have fallen into the trap that renders too many bands ultimately unmemorable.

The one song that sent shivers of hope down my spine off Ashes To Ashes was “Morte Aeterna.” Featuring the classic Chelsea Grin chuggy groove, shout along lyrics, and even a catchy riff or two – it is overall my favorite track off this record to take a mosh pit by storm.

Check out the song “Angels Shall Sin, Demons Shall Pray” 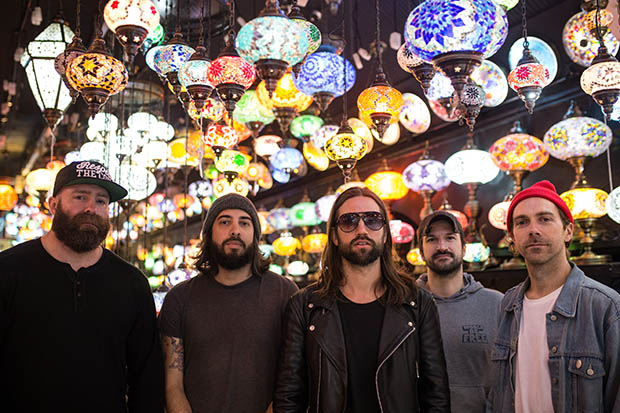 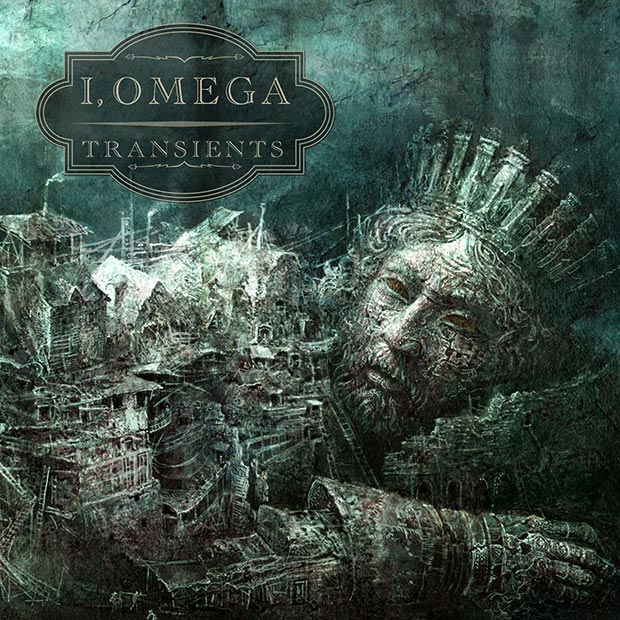