The Skinny: Music is Boring. This is the somewhat controversial EP title from NZ rock outfit Ashei. After the success of the first single from the record, “Bright Eyes”, a catchy-as-hell, up-tempo and ballsy pop/rock track, the band are proud to be taking their new tunes on the road for a New Zealand and Australian tour.

Led by a unique female voice that reaches both the gritty angst and delicateness of the vocal spectrum, Ashei are a solid rock act but also fresh and a little left of centre. Add to this an intense live performance and honest songwriting and you have a band to keep your eyes fixed on.

So why “Music Is Boring”? Ashei is one determined band, working hard on their 5-year DIY journey to create the music they love. The band wanted to pay tribute to all the hard, boring work young bands put in, to contrast with the anything-but-boring music which shows the hard work paying off. Ashei recorded the new record with Matt Bartlem of Loose Stones Studios in QLD after successfully achieving a $10,000USD indiegogo crowd funding campaign in mid-2013. 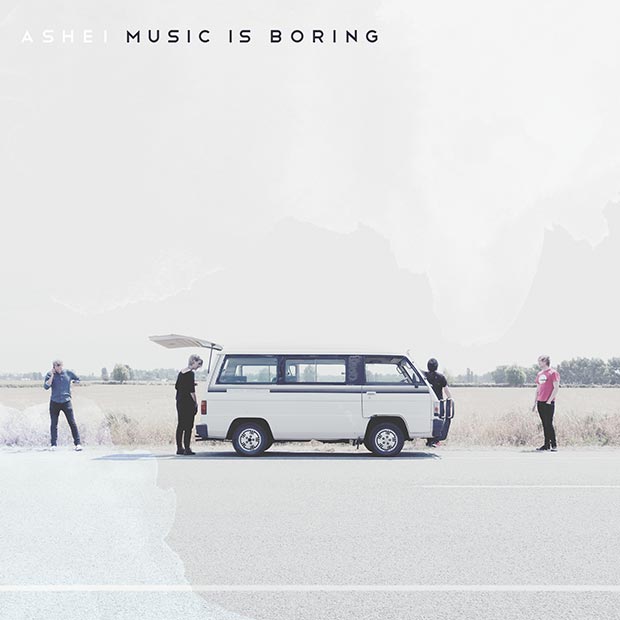 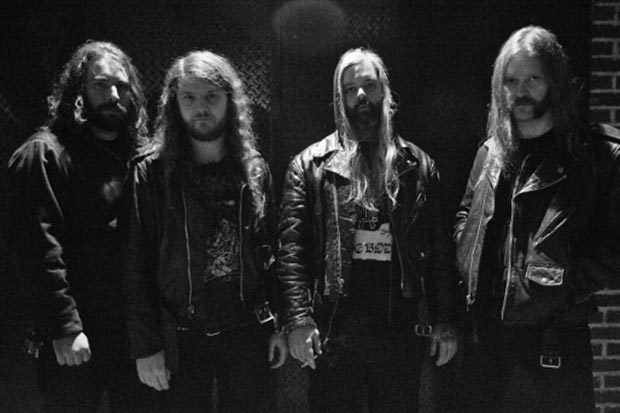