The Skinny: Minneapolis rock quartet And We Danced is happy to finally share today its full Back To The Middle EP. The release is out today Paper + Plastick Records. The full EP stream follows a music video premiere for “The Ring” and a well-received stream of lead single “Goodnight Toronto” as well. The band is recommended for fans of Jimmy Eat World, The Gaslight Anthem and The Promise Ring. Back To The Middle is being released on 12″ vinyl, limited to 500 copies, and digital copies of the album are $3 TODAY ONLY to celebrate the release!

And We Danced is fronted by vocalist/guitarist Zaq Zrust, the former frontman of early-2000s Fueled By Ramen emo act Cadillac Blindside. The band’s guitarist and other primary songwriter, Jeremy Tappero, has played in The Stereo, The Jealous Sound and The Gloria Record. The quartet is rounded out by bassist/backing vocalist Sean Hancock and drummer Nick Larsen.

Back To The Middle Track Listing: 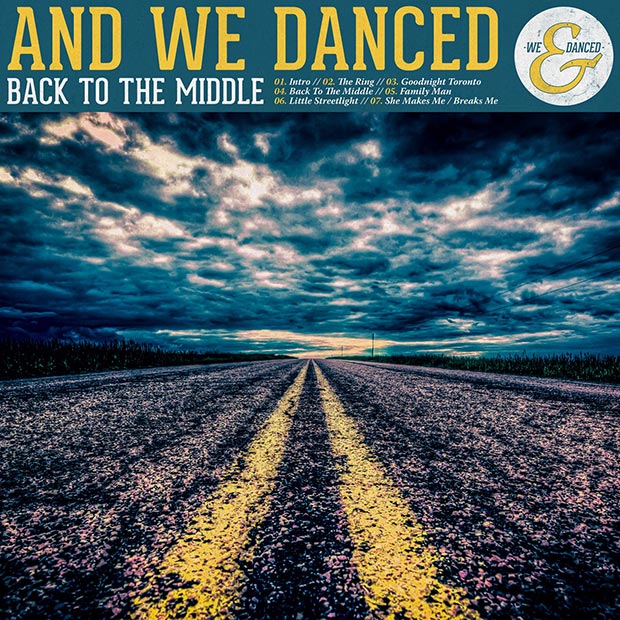 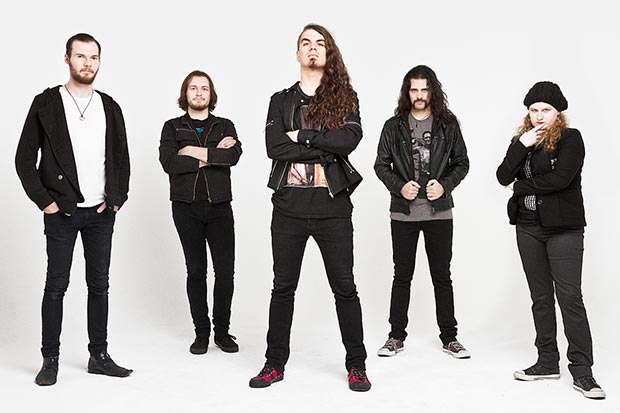