The Skinny: ZAUM have announced the dates for a Summer/Fall Canadian and European tour in support of their new album Oracles due out June 13, 2014 on veteran Swedish label I Hate. The band will join forces with Halifax atmospheric post-rock band Kuato for a dual album release tour throughout Eastern & Atlantic Canada this August, and later this Fall will trek to Europe for an extensive 31 date tour throughout September-October. The album’s single “Omen” can be streamed below.

“The heart of ZAUM lies in the old Middle-East while the message via the mind (mantra) is translated into a droned doom space.” commented frontman Kyle McDonald, “We’re very much on our own trip and not trying to fit in with any pre-ventured path or formula of any kind. We hope to induce a deeper state of thought.” 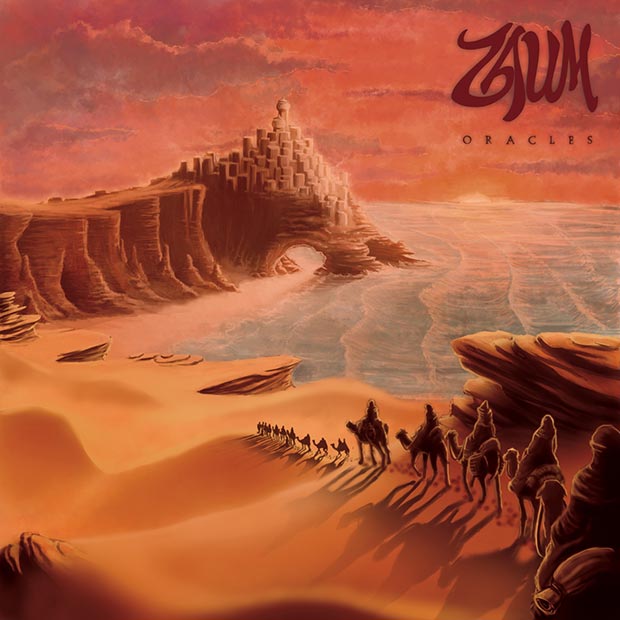