Young Braves – Ollie Scott (vocals, guitar), Jakob Ferguson (guitar, synth), Elliot Scott (bass), and Dan Byrne (drums) – return with their second single “Black Country”. As with their previous single “Youth,” “Black Country” showcases the maturity and talent that is beyond the years of these teenagers. In between studying for their “A” Levels, the band opened the OMG! Festival at the O2 arena in Birmingham, to an audience of 10,000 teenagers. The band will be playing local gig dates across the Summer.

Young Braves are formidable and determined. Formed in the Summer of 2013 in Shropshire, this Indie band are building a sterling CV with plays on “BBC Introducing” and local BBC Radio, winning “Shropshires Next Big Thing” in 2012 (as previous incarnation Arcade Parade) as well as a plethora of local gigs and shows. An EP is due to be released in June/July 2014. 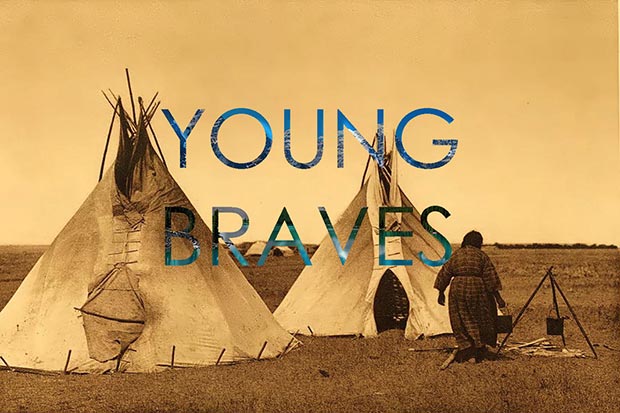 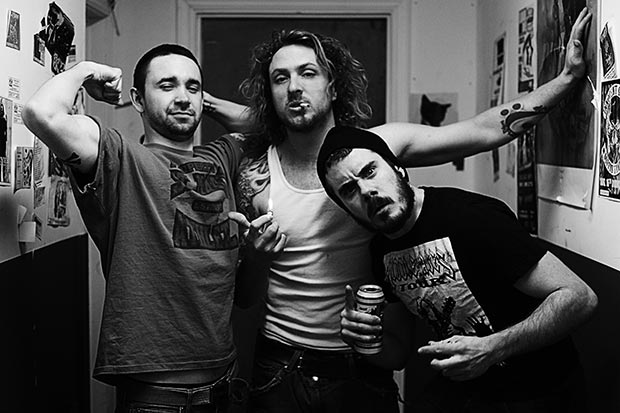 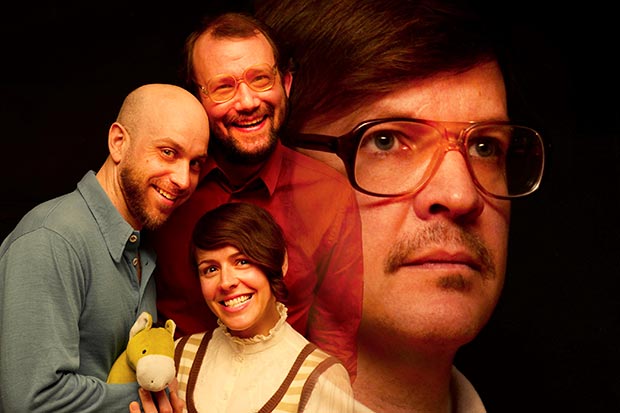