The Skinny: Wretched are now streaming their new album Cannibal in its entirety on YouTube. Wretched have spent the past few months hard at work with producer Jason Suecof (The Black Dahlia Murder, Job For A Cowboy) on their fourth studio album, Cannibal. Upon first listen, Decibel Magazine asserted that Wretched “breathes much-needed life into thrash-influenced death metal” and the time has finally come for a taste of the new music.

Pre-orders for Wretched’s most aggressive assemblage of tracks, Cannibal, are now available exclusively through VictoryMerch.com. Various Cannibal packages, starting at $18, include your choice of t-shirt, limited edition vinyl, long-sleeve shirts, hoodies, posters, and more. Wretched’s Cannibal will be available everywhere on June 10th, 2014. 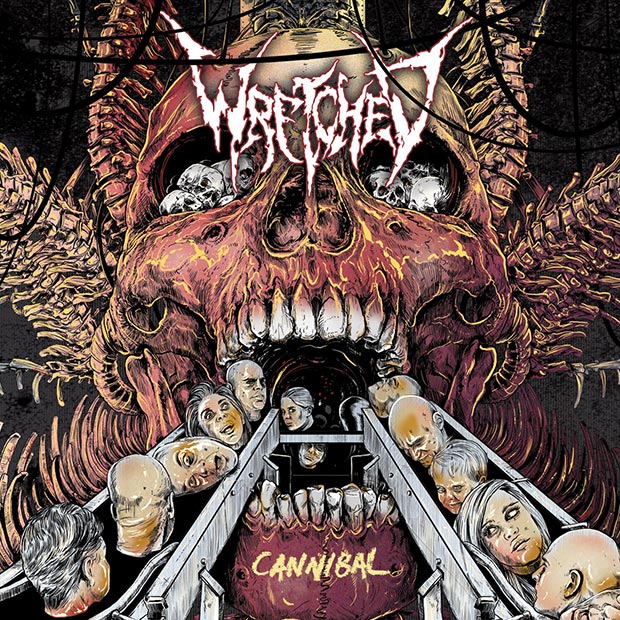 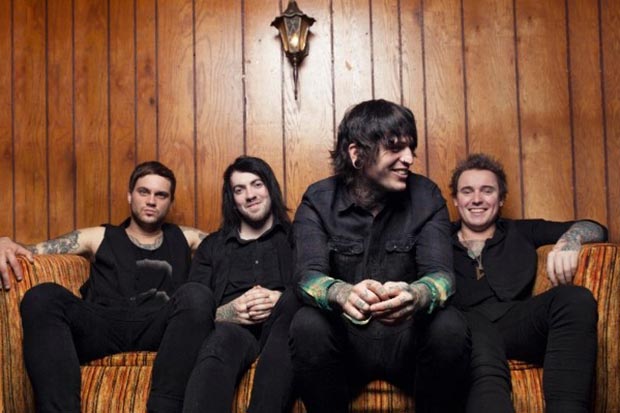 Capture The Crown – “To Whom It May Concern” [YouTube Song Stream] 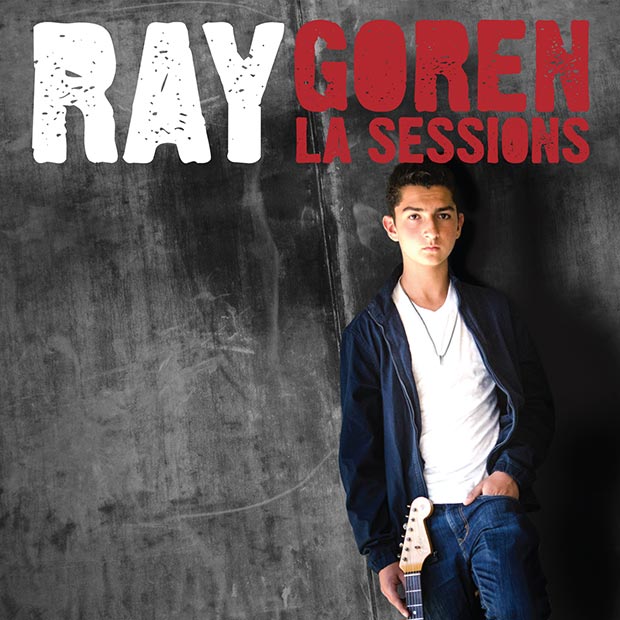