The Skinny: This week we have a doozy of a track for you guys: A song by a unique artist called We Have A Ghost. We Have a Ghost prefers to let his music do the talking for him, concealing his identity and whereabouts. His music contains many different elements such as rock, metal and electronica which makes his music almost impossible to classify. Fans of Mogwai and Nine Inch Nails in particular should take note, but we will really think fans of a variety of genres will love this track.

The vinyl version of We Have A Ghost’s album will be released on July 22, 2014 via Bleeding light Records. Check the song “The Secret” today, and be sure to crank it up! 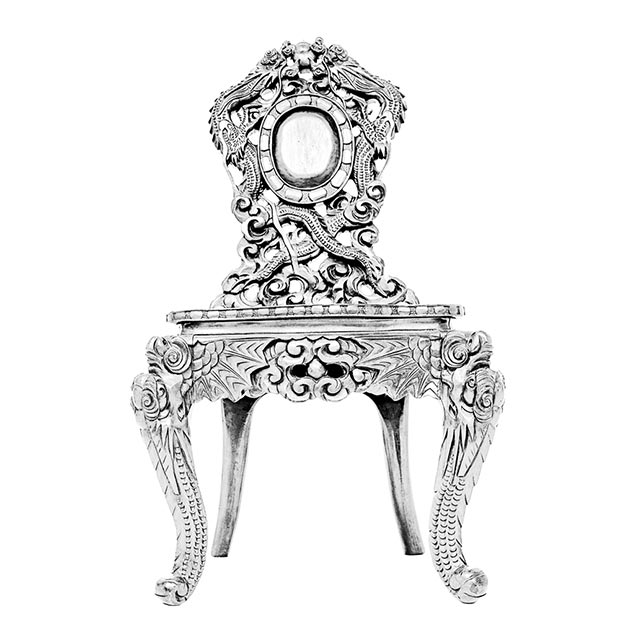