Thee Idea Men is a blues rock band from Philadelphia, Pennsylvania that was created by two friends (Matthew Jurasek and Tyler March) in September 2011 from a senior project at Drexel University which quickly went from assignment to band. After locating a bassist in Kris Pirnat, the group was well on its way after Pirnat agreed to move to Philadelphia to join Jurasek and March in their musical conquest. Pirnat worked alongside Jurasek and March in creating the debut album from Thee Idea Men called Getcho Groo Von. They went ahead and recorded the album as a three-piece, but a few months after having written and recorded Getcho Groo Von, the group realized that they had to take things to the next level. They felt that by bringing in a fourth member, they could round out their sound and take their success to a higher place.

While in Utah, the guys stumbled upon Matt Raspanti who agreed to practice with the band and see what happened. The practice session was a success, but the night out after went even better which solidified Raspanti’s place as one of the guitarists in Thee Idea Men. With all members in place, the four moved in together and converted their spare bedroom into a studio where they could work on crafting their sound. They just released their new record New Level Shoes at the end of May. The sound of the record pulls inspiration from Robert Johnson, The Rolling Stones, White Denim and other blues-rock pioneers which has helped Thee Idea Men create a vintage and refreshing sound reminiscent of old school rock n’ roll and blues for a new age. 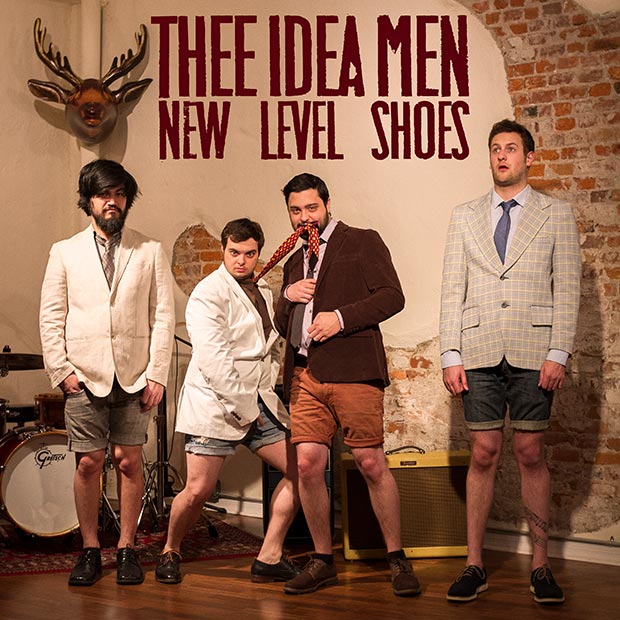 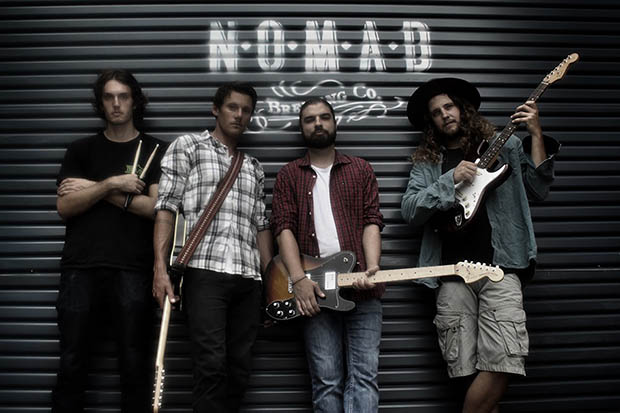 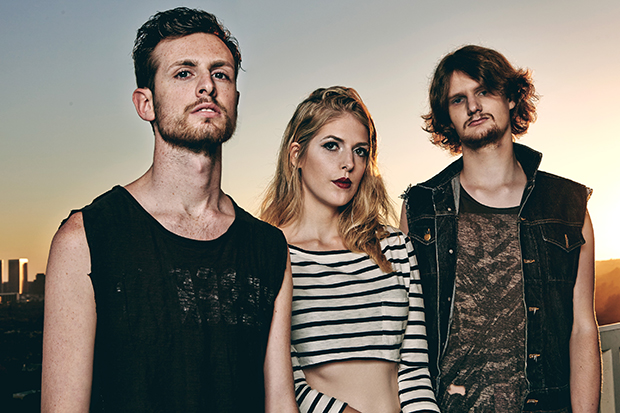