The Skinny: Metalcore super group The Dead Rabbitts (featuring members of Escape The Fate and former members of Alesana, Motionless in White, Eyes Set to Kill, and Greeley Estates) is currently streaming their new album Shapeshifter a few days early on YouTube. The record will be released through Tragic Hero Records on July 1st.

“Their latest album is notably heavier than Escape the Fate’s recent hard-rock and glam-influenced work, packing in plenty of tightly crafted breakdowns and dissonant riffs,” says David McKenna of Revolver Magazine. “Standout tracks like ‘My Only Regret’ and ‘Ghosts in My Bedroom’ mix catchy, anthemic choruses with frenetic metallic intensity. Fans of post-hardcore will definitely want to check this album out.” 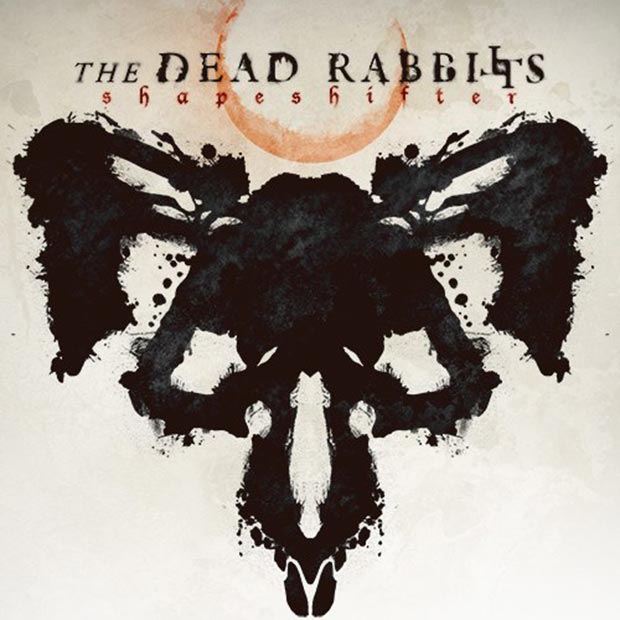