“Priceless” is our latest free song download and comes thanks to Washington D.C. area band, The Age of the Universe. “Priceless” is the title track to the band’s debut album, an unpredictable and uncompromising cocktail of punk, alternative rock and psychedelia. If you’re looking for a way to characterize The Age of the Universe’s sound, maybe think of the members of Pink Floyd in a jam session with members of Muse and Black Sabbath. The uniqueness of all three of those bands shows you the type of ambitious and original sound that this young band is striving towards.

It isn’t only just basic rock music that The Age of the Universe is about. Through music, the band sets out to capture the most fascinating thoughts of human existence and how wild and crazy the entire concept of existence really is. The group tries to harness these fascinating thoghts and visions through their own blend of alternative rock. The Age of the Universe is in-your-face and inspirational rock music that takes from the ’70s, but also looks forward to a creative and personal future. 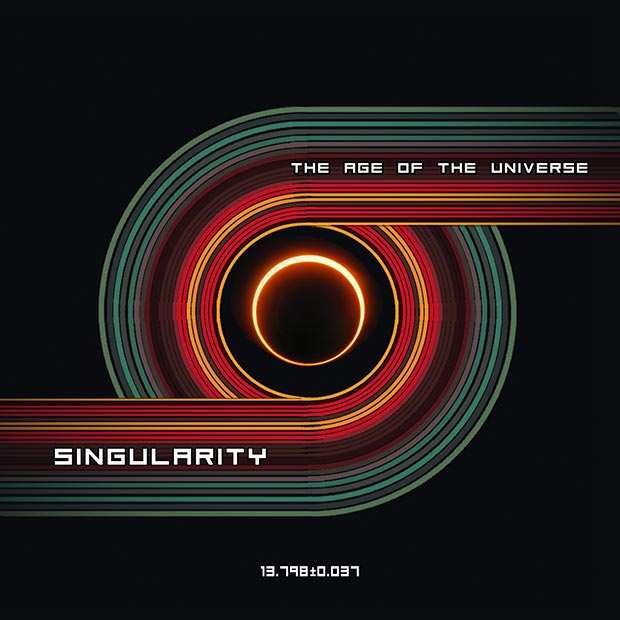 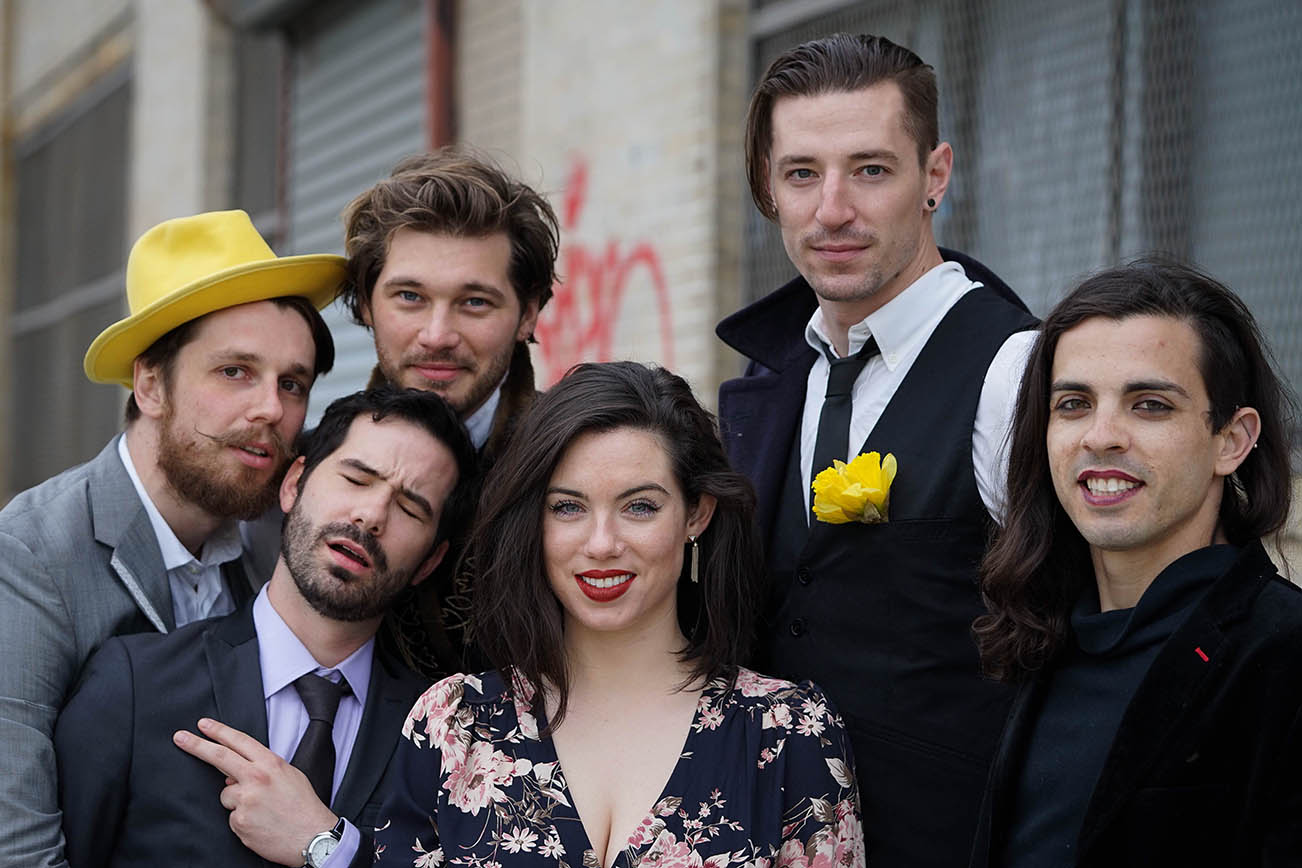 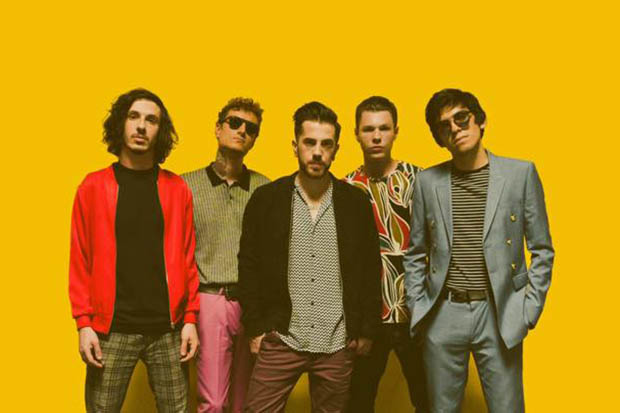