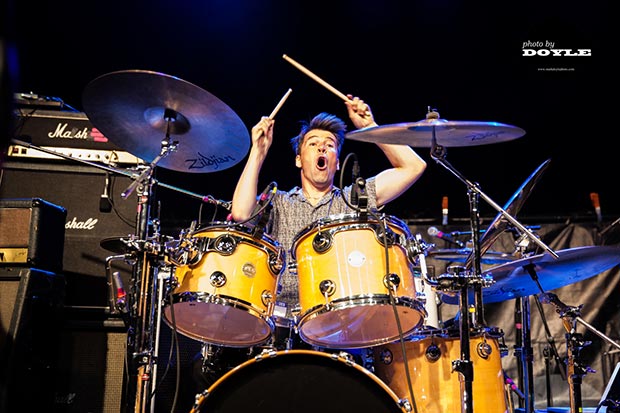 The Skinny: Had the privilege of attending a great night of 90’s rock music lead by Everclear, with Soul Asylum, Spacehog and EVE6 also performing at Irving Plaza on June 17, 2014. It was Everclear that headlined, at least at Irving, with the other groups doing short 5 songs sets. All bands were tight, especially Everclear who showed no sign of age as front man Arthur Paul Alexakis belted out a great 55 min set. Catch their Summerland tour at a town near you!