Stage 48 in New York City is not your average rock venue. This swanky spot is a posh nightclub, complete with color changing walls and couches along the sides that looked too nice for my metal ass to sit in. On June 12th 2014, beneath the lavish, LED lighted ceiling, the Tri State Area metal scene erupted and invaded Stage 48 led by the pure brutality of bands: Rivers of Nihil, Fit For An Autopsy, Revocation, Carnifex, Whitechapel and the mighty DevilDriver.

Revocation brought the spirit of thrash back to the concrete jungle, making for a refreshingly fast, heavy sound, and inciting the kind of circle pit this part of the city hasn’t seen in ages. During their new song “Madness Opus” a fan got in the middle of the mosh pit, kneeled, and quite literally bowed down to the band. If that isn’t an indication of a solid performance, I don’t know what is. 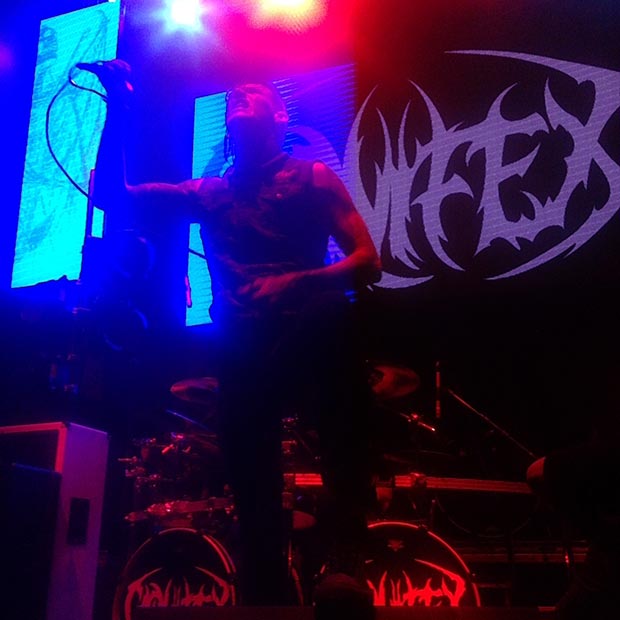 Next up was Carnifex. This band was undoubtedly instrumental in pioneering deathcore way back in the day. They recently returned from a short hiatus with a vengeance, unleashing their new album Die Without Hope that shows off a more polished, refined, yet still skull-smashingly heavy side to them. This was wholly apparent during their set. They played tighter than I had ever seen them before, and Scott Lewis can still command the crowd with a sleight of hand. I am willing to bet that Stage 48 has never experienced a moshpit as ruthless as the debauchery that transpired during their classic “Hell Chose Me.” 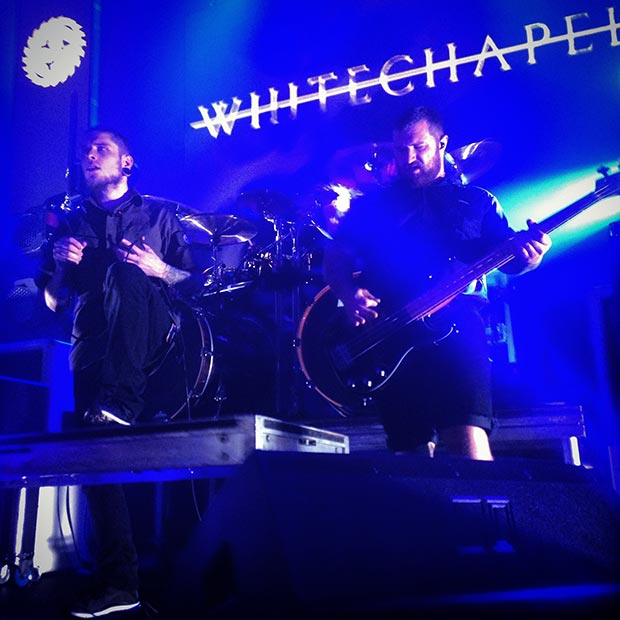 Carnifex was just a warm up for the audience. The brutality continued, and the crowd chanted for Whitechapel. These Southern deathcore giants came out in support of their new album Our Endless War, and played a set that had just about everyone on the floor frantically thrashing, crashing, and crowd surfing. Vocalist Phil Bozeman is larger than life for a shorter fellow, and is a force to be reckoned with when he takes the stage. The crowd responded just as enthusiastically to their older songs, such as “Posession” from This Is Exile, as they did to new tracks like “The Saw Is The Law.” A wall of death happened at one point, and they left the audience thirsty and begging for one more song. 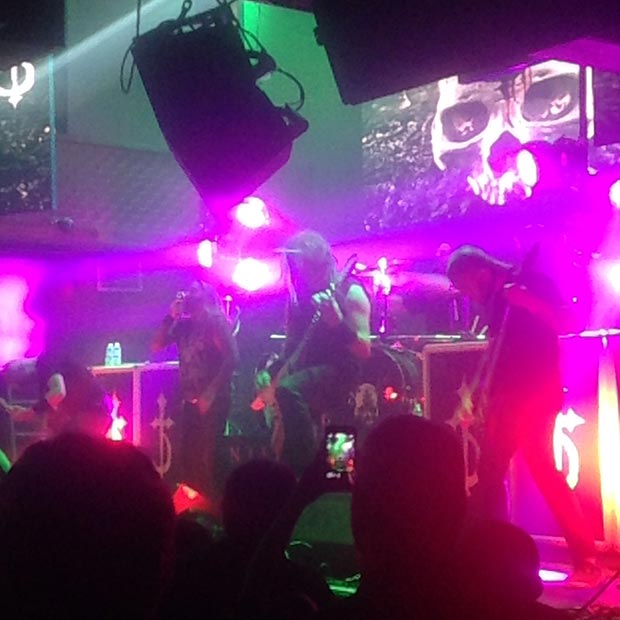 Finally, the headliners took the stage. After a slew of electrifying acts from the local openers on, the absolute pinnacle of the night was DevilDriver. Huge Crosses of Confusion—the band’s logo—decorated the stage, and set the scene for the evilness that was about to happen. From the moment they took the spotlight it was clear just why they earned the title “headliners.” The entire room’s attention, from the drunks at the bar to the tired girlfriends on the couches, went straight to the stage and Dez Fafara held them there. Everyone was dancing and swaying when they played their cover of Awolnation’s “Sail” and during “Gutted” the crowd got so heated the security guards at the front were in for a workout.

The band’s performance was so precise; all the sound levels and everyone’s playing was utterly on point and meshed together perfectly. They had the entire club under their spell from start to finish. By the end of that Thursday night it was clear that DevilDriver had possessed New York City, and Stage 48 would never be the same again.

Check out the song “Remurdered” 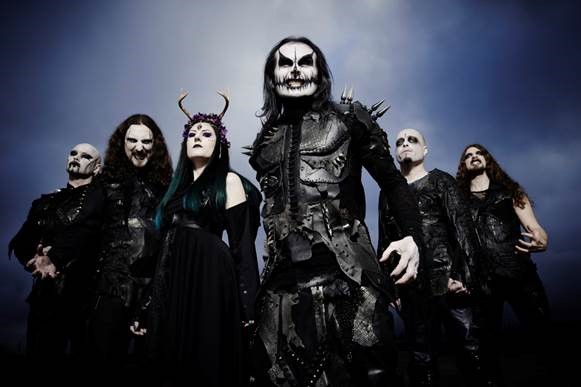