The Skinny: As Seether prepare to unleash their sixth studio album, Isolate and Medicate, to the world on July 1st, the platinum-selling alternative rockers have revealed a second track, “Suffer It All” for fans to stream and download today. One of the heaviest songs on the album, the track can be streamed just below.

Today also marks the premiere of the lyric video for their current single, “Words As Weapons”. The official video will follow later this week. With 11 #1 singles and an impressive 17 Top 5 hits across multiple formats, it’s no surprise that “Words As Weapons” is already Top 10 and climbing at Active Rock Radio. The track quickly became a highlight for fans at some of the country’s biggest rock festivals last month including Rock on the Range, Carolina Rebellion, Rocklahoma and the band’s own Rise Above Fest. 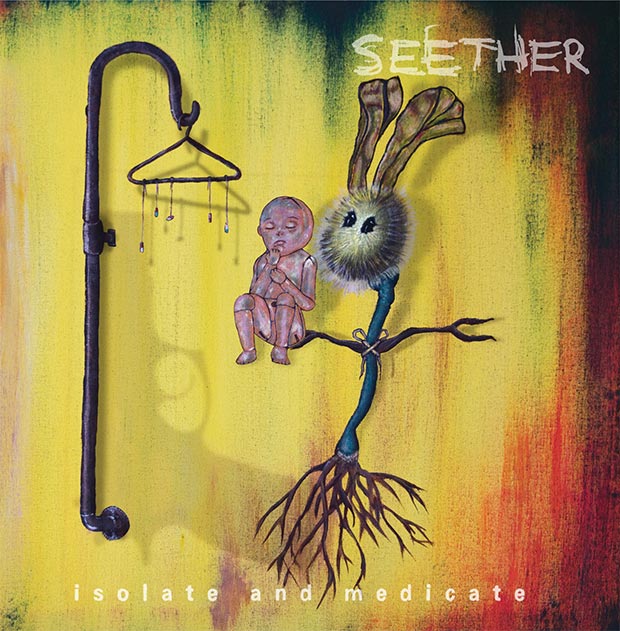 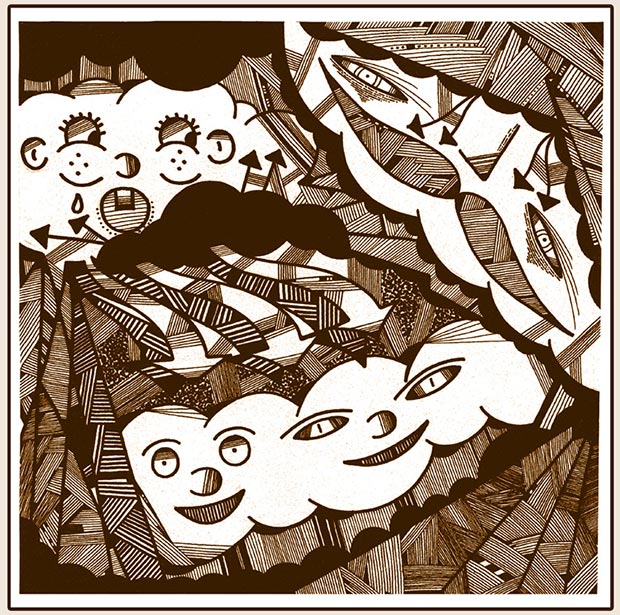 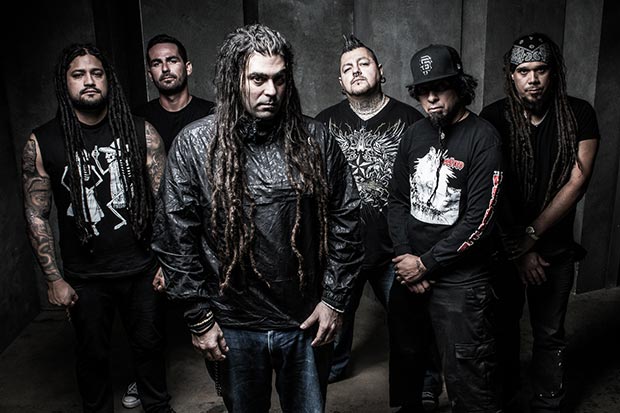