The group recorded “Hydrozoan Periods” at Omega Diatribe’s own studio in Hungary while Talley recorded his drum parts in Texas. The song was ultimately mixed by band founder Gergő Hájer while cover artwork comes courtesy of the band’s good friend, tattoo artist Roxy (alias József Károlyi). Said Talley of the studio work and song, “Holy smokes this song was incredible! AND… incredibly difficult to track drums on! haha. But it’s done and it’s awesome! 😉 Great job on the song! 😉 When can we do a whole album together!!!??? Awesome!!!!” 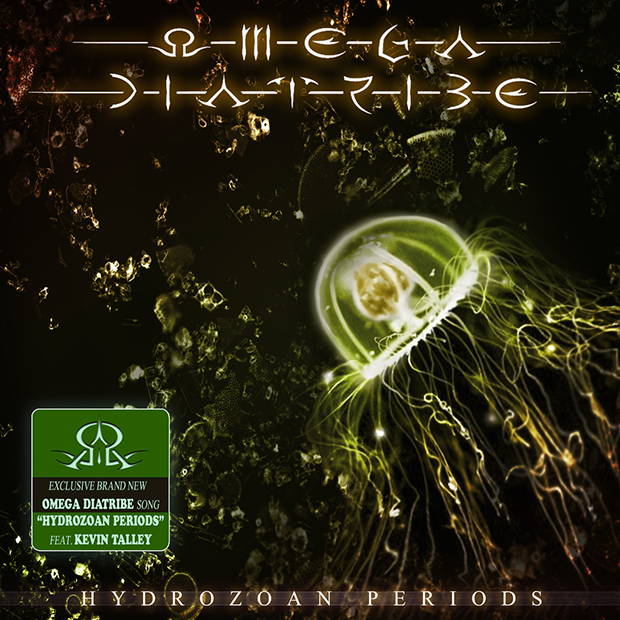 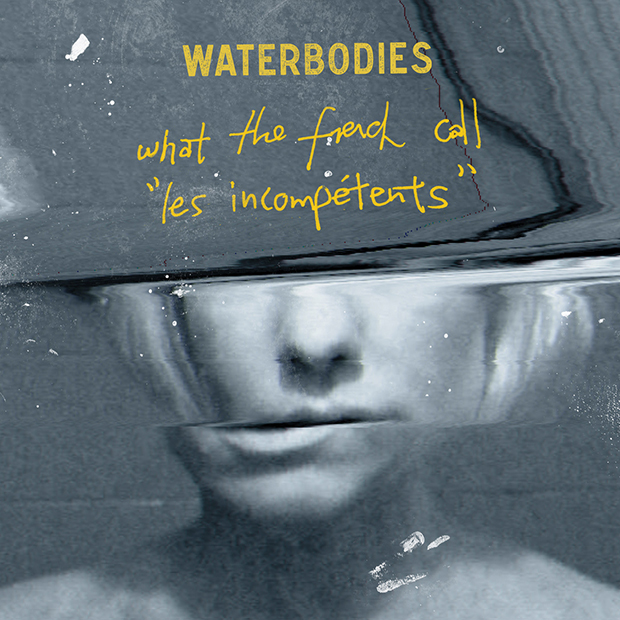