Cited as one of the earliest death/doom metal bands to come out of the US, Chicago’s Novembers Doom will release their ninth studio album titled Bled White on July 15, 2014 via The End Records. In anticipation of the release, the band has released a new track off the upcoming album titled “Heartfelt” via YouTube.

Ever since their humble beginnings in 1989, the band has striven to create their own unique brand of dark, brooding and melancholic metal music. Constantly evolving and pushing the restrictions of minor genre tags, November’s Doom has created a unique and identifiable sound, making their mark in the metal world. The band plans to tour the US and Europe in 2014 in support of their new studio release. 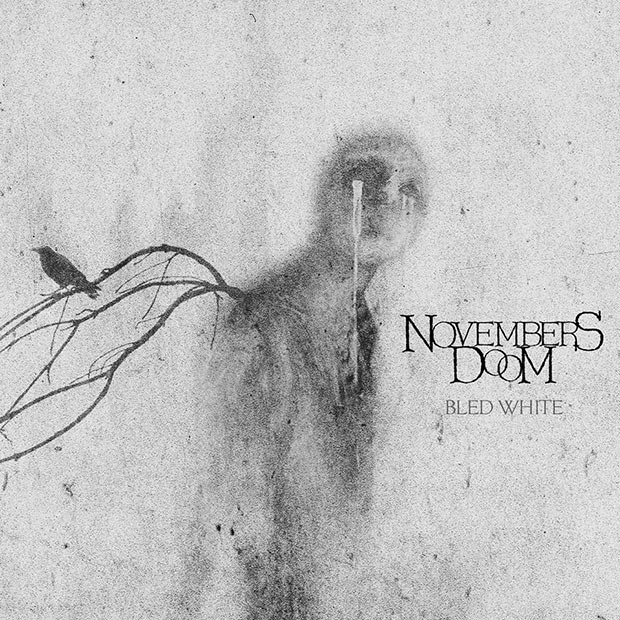 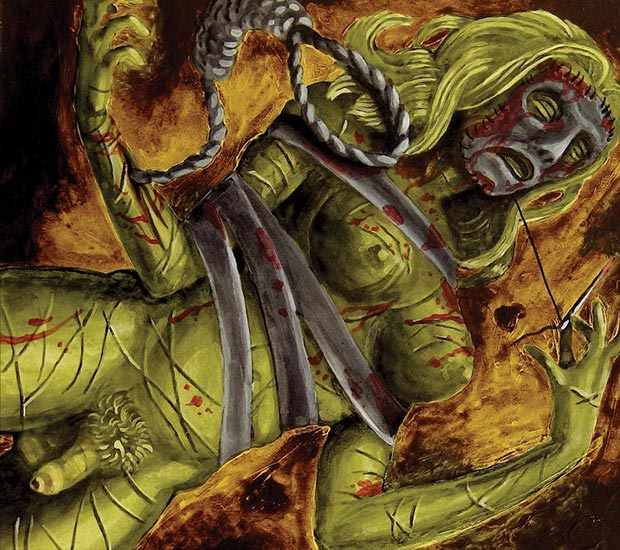 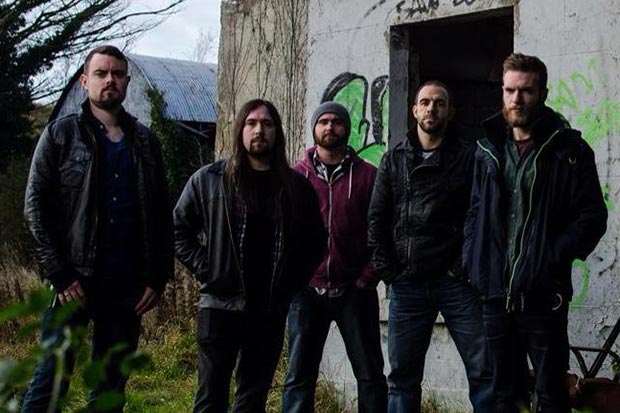