The Skinny: Vancouver’s No Sinner have signed a worldwide deal with Provogue Records/Mascot Label Group. Their North American debut Boo Hoo Hoo will be out on June 24th, and celebrated with an album release show in Toronto that night at The Dakota Tavern. Including six tracks from the 2012 self-released EP of the same name, the album features three new tracks, including the band’s take on “Work Song” made famous by Nina Simone. The new re-sequenced and re-mastered album will also be re-packaged and for the first time be available worldwide.

The four-piece, featuring sultry lead singer Colleen Rennison (whose last name is No Sinner spelled backwards), is quickly capturing the ears of new fans both home and abroad. Even Glen Matlock (yes, THAT Glen Matlock of the Sex Pistols) has fallen for their addictive sound. “September Moon” is “The ballad of a murderous woman who is led to her cheating lover by a sinister moon in September. Written by good friend and spellbinding word and songsmith Ben Rogers during some sessions in the undoubtedly haunted Sunset Sound in L.A.” says Colleen. 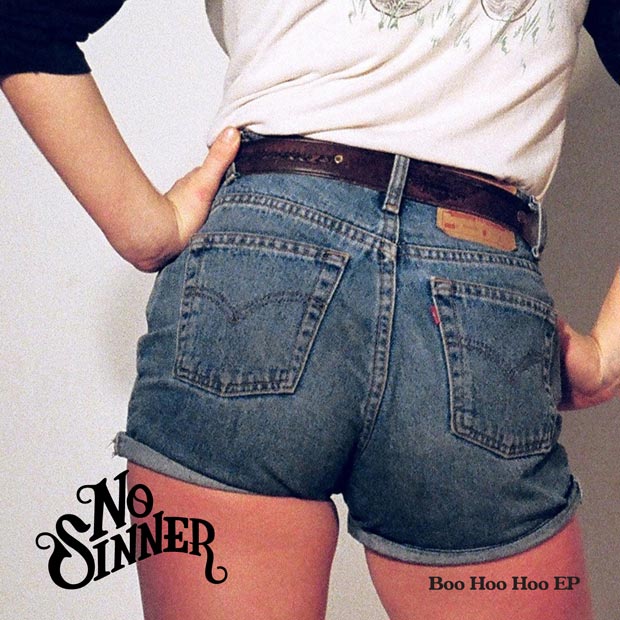 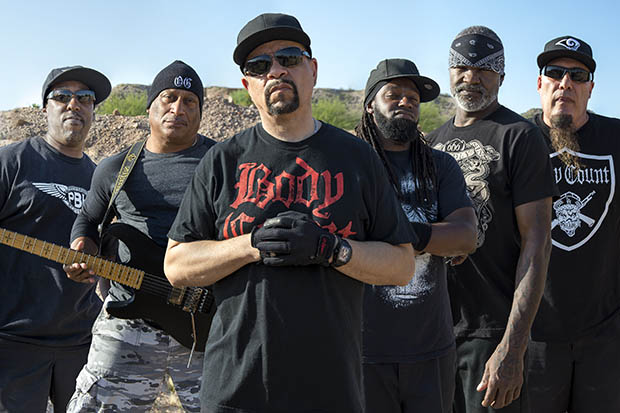 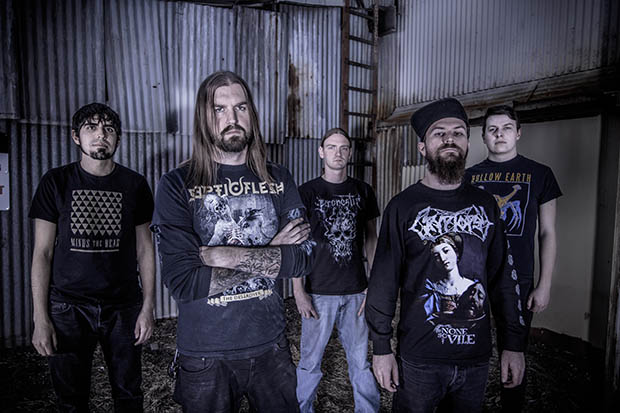