Whether he’s consciously wanted the responsibility or not, Jack White has helped define rock music for the better part of the 3rd millennium. Through his constantly-changing coloured glasses, that vision has seen him throw genres like garage rock, alternative, punk and blues into one big ol’ Americana melting pot, with a legion of followers willing to lap up every last drop.

New album Lazaretto, his second full-length as a “solo artist,” is another mishmash of sometimes conflicting styles, purposely designed to challenge yet ultimately reward loyal listeners. As he did on 2012’s Blunderbuss, you never quite know what you’re going to get from one track to another – Some songs are downright funky, others are as down-home countrified as you can get, and there seems to be an almost excessive amount of weeping piano on the latter part of Side B.

It’s still Jack White though, so these are intermixed with the odd searing guitar solo. There are also a number of allusions to ghosts and God, both male and female. The latest gospel White has been preaching is that Lazaretto is the longest he’s ever worked on an album; the majority of the instrumentation was done in between 2012 tour stops, drawing on the expanded, deep-rooted talents of two full bands. White then revisited the material months later to add lyrics, only to be blocked until uncovering and reworking some of his intimate writings from half a lifetime ago.

Not everything is worthy of genuflection, but a few more lost music souls are sure to be converted to his church, and overall this is a solid addition to the continuing scriptures that is rock according to Jack White. Laza-rrific!

Check out the song “Lazaretto” 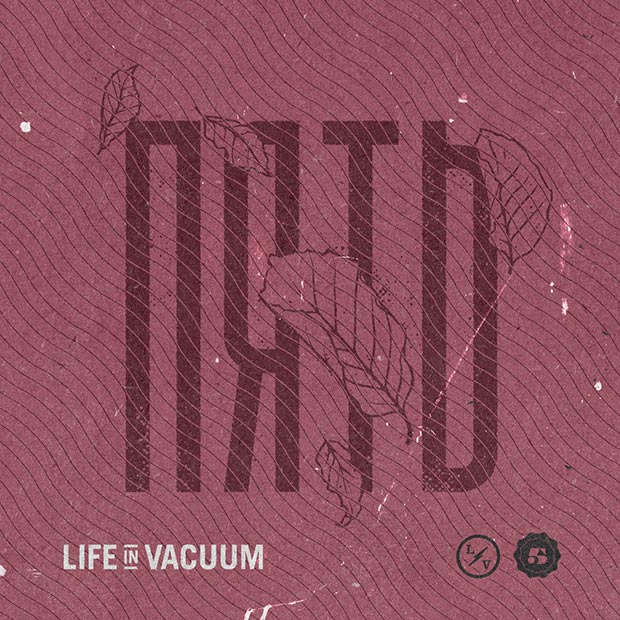 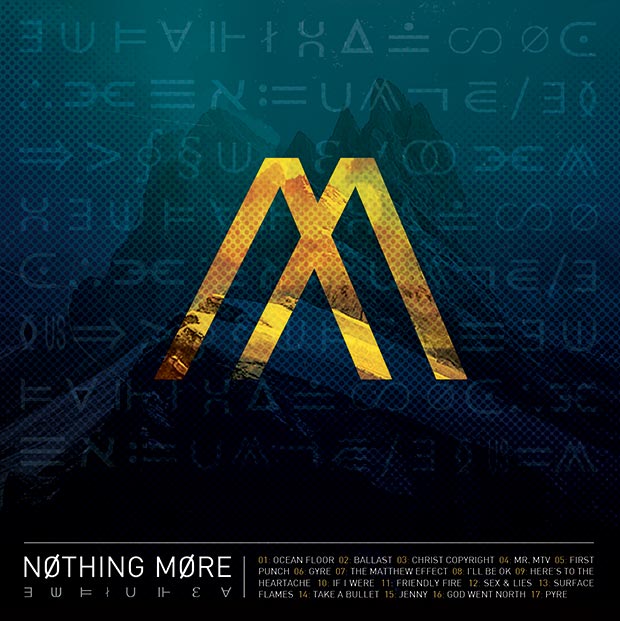