The Skinny: Metal, rasta, punk heavyweights Hed PE have made available a streaming album sampler of their new album Evolution available via SoundCloud – take a listen to samples from the highly-anticipated new album just above.

Evolution will be released worldwide on July 22 via Pavement Entertainment. A limited edition pre-order featuring an autographed CD, shirt, and VIP laminate to hang with the band before a show is available through Facebook at the following link. Hed PE will embark on a headlining tour run leading up to the infamous “Gathering of the Juggalos” in July, followed by a co-headline USA tour with Powerman 5000, and a UK/European tour supporting SOiL in October. 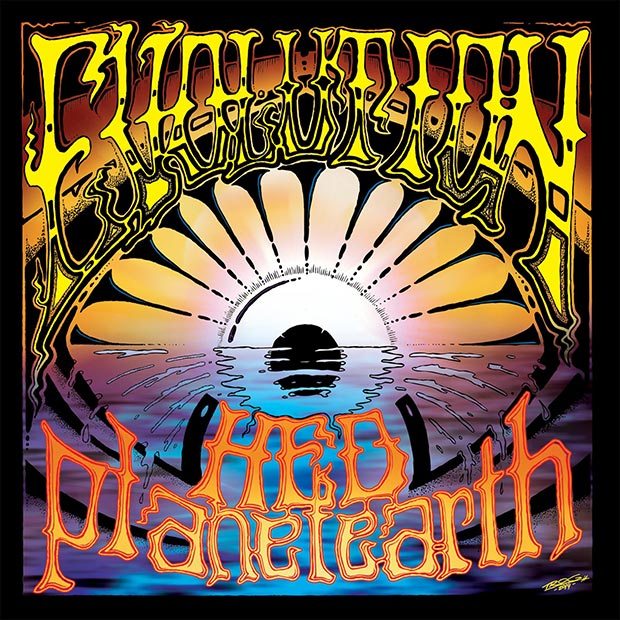