The Skinny: Ground Zero was formed in Rock Band class in Bristol, Vermont at a local high school in the Fall of 2010 – the band played their first hometown show that Spring. Ground Zero started as a 4 piece with Jackson Mount on guitar, Kyle Conner on guitar, Zac Calcagni on bass and Scott Mullin on Drums. Evntually they decided to take Matthew Mullin (the drummer’s brother) in as a vocalist. They then recorded their first demo with Kyle Rose at KTR Recordings in May of 2011.

In May of 2012 Jackson Mount decided to leave the band so Ryan Mahany took on the job of lead guitarist. Then in August of 2012 Ground Zero released their debut EP, Trustfall. They toured off the EP during February of 2013 playing 11 back to back dates around New England. Now, Ground Zero are about to release a new album titled Starting Fires during the Fall of 2014. 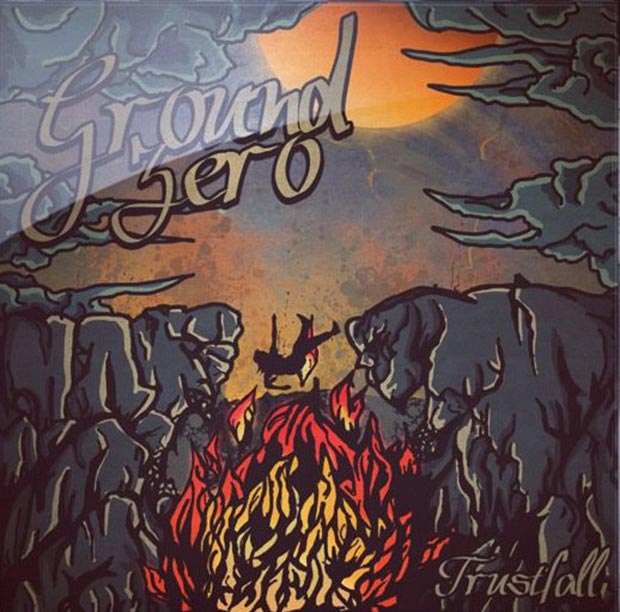 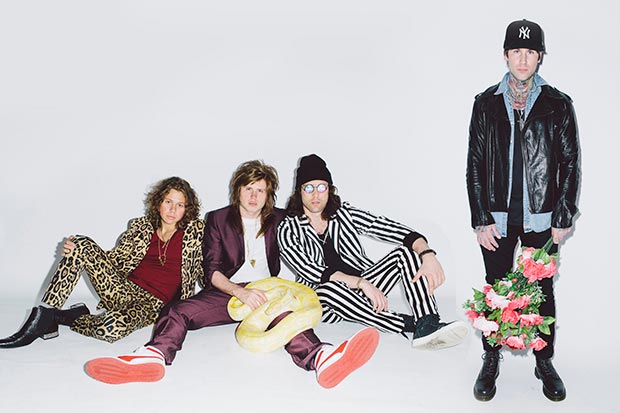 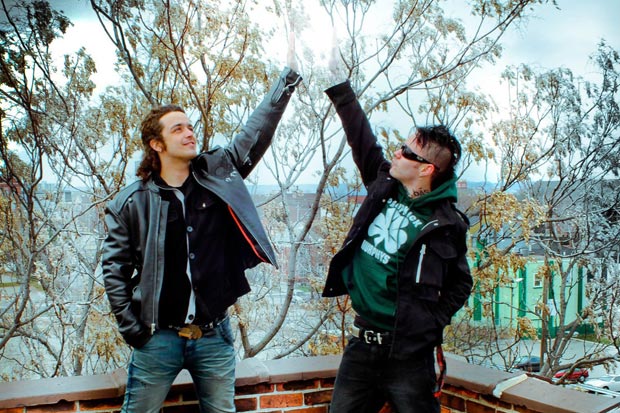