The Skinny: Grammy Award-nominated multi-platinum hard rock heroes Godsmack are revving up their highly anticipated sixth full-length album, 1000hp [Republic Records], for release on August 5. It’s the follow-up to 2010’s The Oracle, which debuted at #1 on the Billboard Top 200. The title track and first single is available on iTunes and other digital retailers today after its worldwide debut at radio yesterday.

“1000hp” bursts out of the gate with the Boston group’s signature stomp and a newfound thrashed-up “punk” energy. It’s a rowdy, rousing, and rough anthem that tells the story of the band’s journey from playing tiny clubs to packed arenas worldwide. Once again Godsmack teamed up with producer Dave Fortman (Slipknot, Evanescence) for the album, recording it back home in their new HQ just 30 minutes from the heart of the city. Take a listen to “1000hp” below and turn that shit up louder!

About the album, singer Sully Erna comments, “We made a conscious decision to go back to the streets of Boston for this album. The single actually recounts our days in the empty bars working our way up to those big stages we’re so blessed to be on. It doesn’t just capture the spirit of the city. It’s Godsmack.” 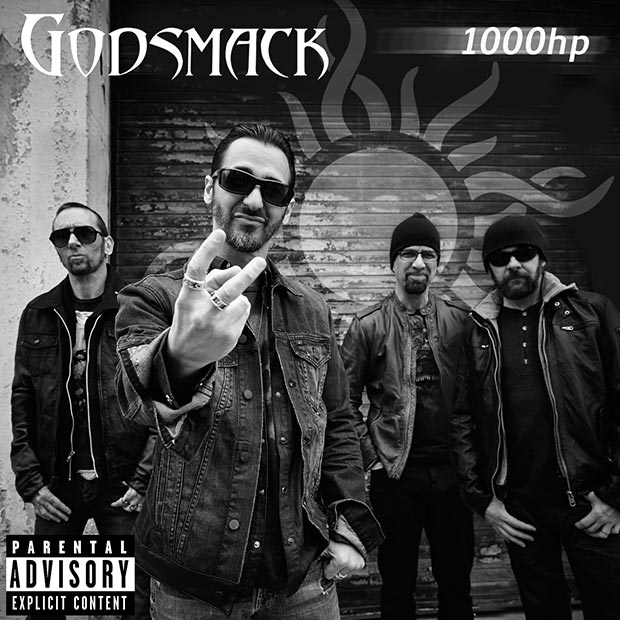 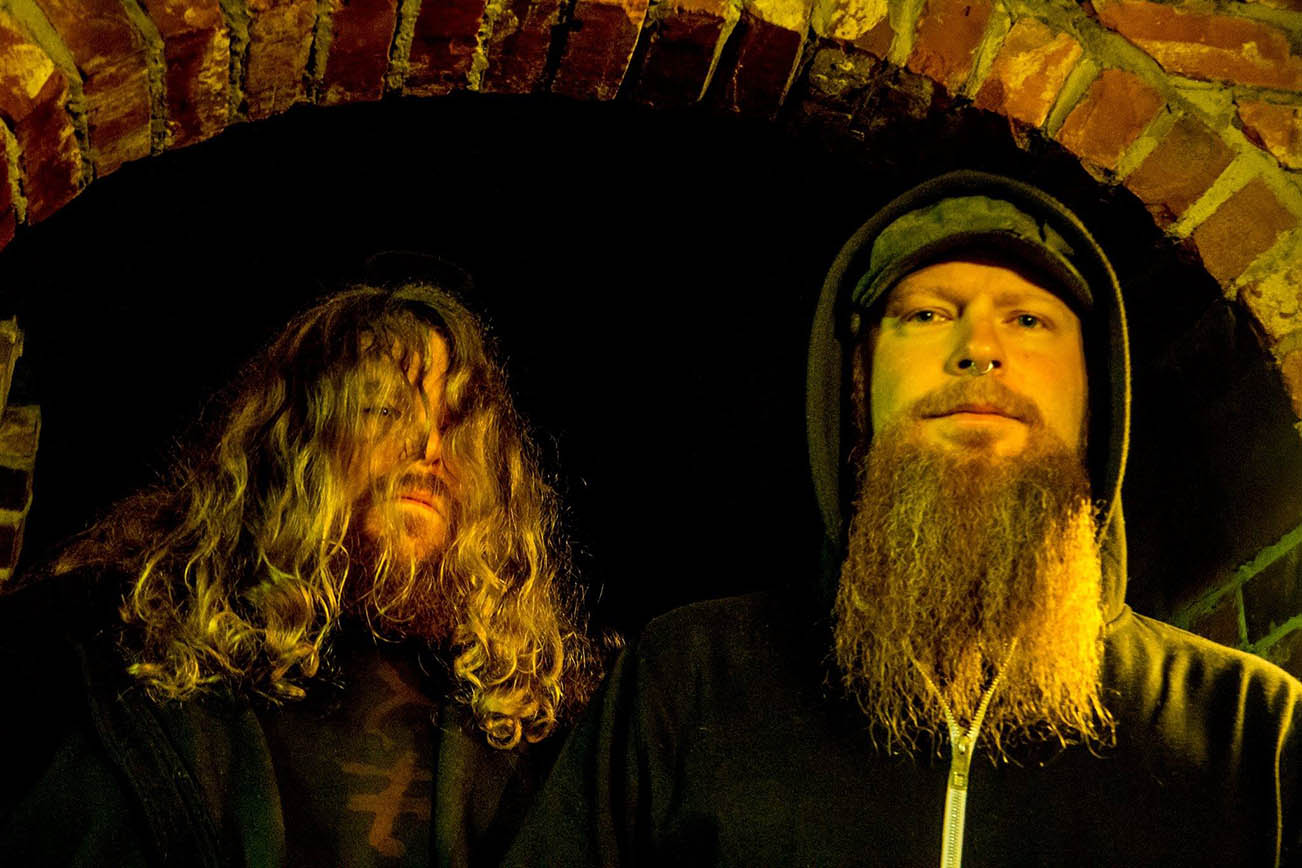