The Skinny: The long-awaited new release from Frontier(s) is due out in July on Tiny Engines. The 5 song White Lights 12″ is now available for pre-order. The band will also be playing a rare string of shows this Summer in support of White Lights. You can hear a new song from White Lights now. “Bare Hands” is streaming via SoundCloud just above.

Frontier(s) features former Elliott/Falling Forward front man Chris Higdon and Matt Wieder (guitar) of Mouthpiece/The Enkindels. The new EP will follow up the band’s debut LP, There Will Be No Miracles Here, issued on Arena Rock and No Sleep in 2010. The band recorded once again with Elliott/Wax Fang drummer Kevin Ratterman (My Morning Jacket, Young Widows, Coliseum) at La La Land Studios in the band’s hometown of Louisville, KY. 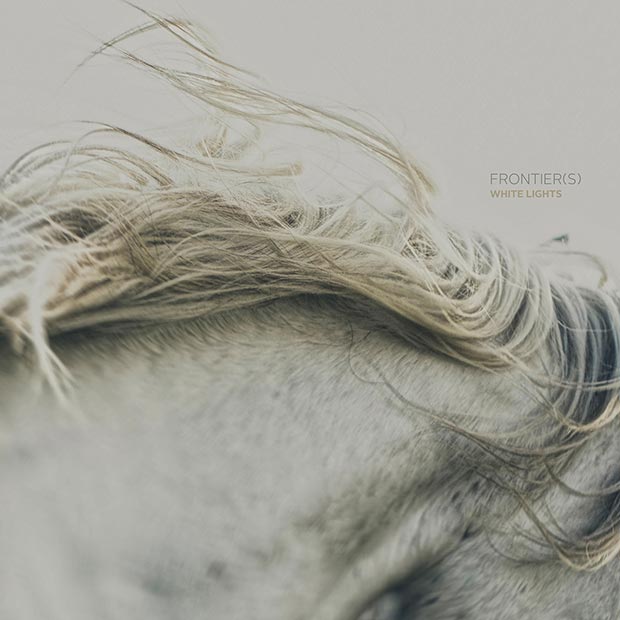