I have a fever and it’s for Oakland, California indie rock band Fever Charm. Ok, that was really lame, but maybe it’ll be true after you check out this free download of the band’s new song “Still Have You.” The four-piece group’s sound bridges the gap between East Bay rock and the San Francisco indie rock music scene. Their latest release is their debut EP called Sound of Summer which just came out at the beginning of June. Matt Noveskey worked on the production of the record in Austin, Texas while Jonathan Devoto also helped out, working in Green Day’s own Jingletown Studios right in the band’s hometown of Oakland! That’s fucking crazy!!!

Since working on the EP, Fever Charm has been out on the touring circuit which has taken them internationally, opening for Young The Giant, Holychild, Finish Ticket, Iamdynamite, Lydia, HRVRD, Emily’s Army, Tumbleweed Wanderers and others. Consistent local radio play in the Bay Area has helped create a local following for the group and coverage from the Huffington Post has exposed them to a whole new audience. Keep the name Fever Charm in the front of your mind since you’ll probably be hearing it said more often in the near future. 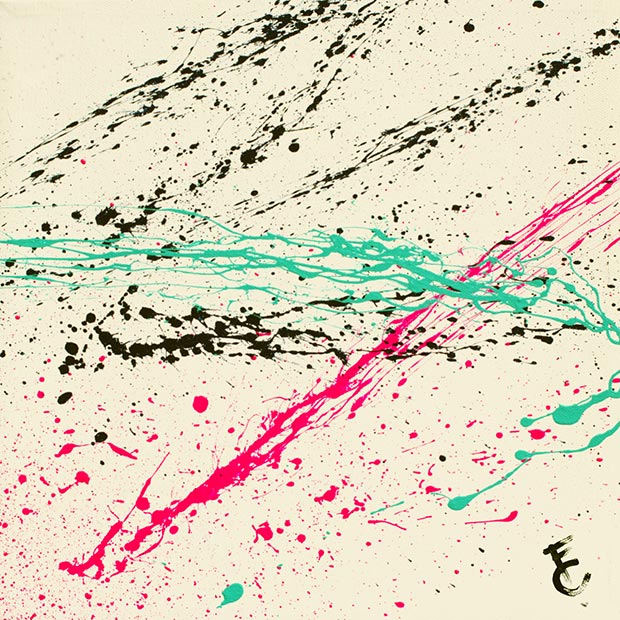 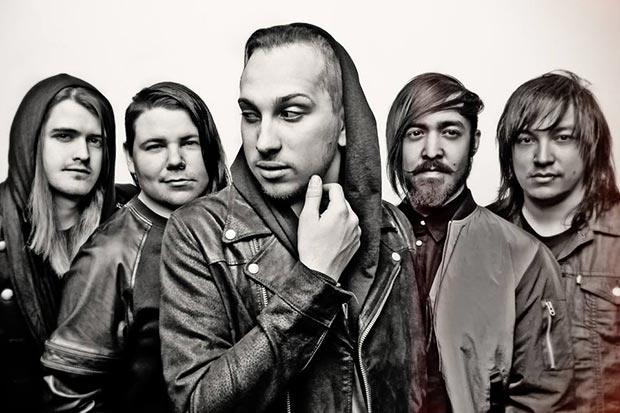