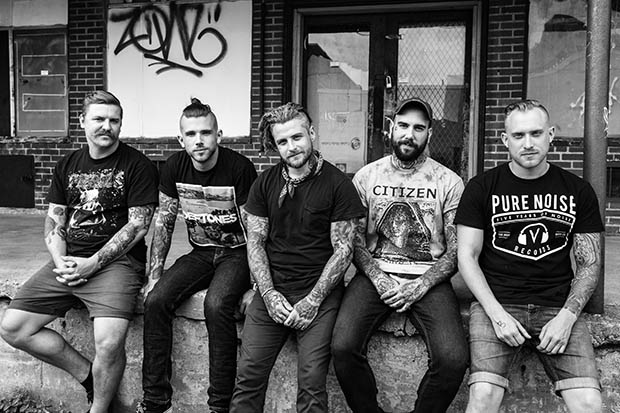 The Skinny: Vanna has premiered a new song titled “Piss Up A Rope” from their upcoming record VOID. VOID, Vanna’s debut album for Pure Noise Records, and their fifth full-length, was recorded at the Machine Shop in New Jersey with Will Putney (Stay From The Path, Northlane, Miss May I) and will be available everywhere June 17th. Boston, Massachusetts based Vanna has seen much success since their formation nearly ten years ago.

VOID is set to be their biggest release yet following so many recording accomplishments including their seven inch EP, Preying/Purging, which featured two new songs and their latest full-length album, The Few and the Far Between. The Few and the Far Between comes after the critically acclaimed release of And They Came Baring Bones, which debuted at #8 on the Billboard New Artist Chart and #22 on the Billboard Hard Music Chart. The band will continue their reputation of being one of the hardest working touring bands by playing the Monster Stage on this Summer’s Vans Warped Tour. 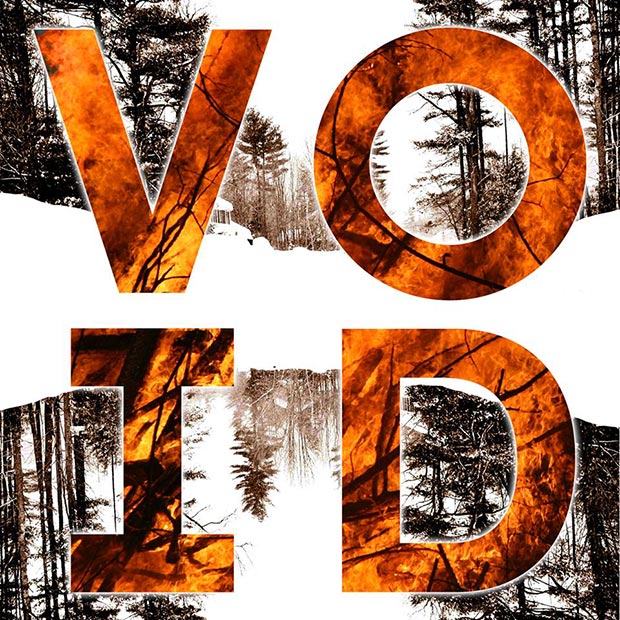