The Skinny: “Kill The Lights” is the second single from The Dirty Jacks’ upcoming EP, All Part Of The Plan – coming later this Summer. It’s an emotionally charged alt/prog rock track about the exhilarating experience of finding new love. Check out “Kill The Lights” just above.

The Dirty Jacks are a progressive/alternative rock band from Rockville, MD, who are winning fans across the country with their unique sound and infectious stage presence. The band’s debut album, Rufus was released in July of 2011. The album was received well by fans and includes their hit singles “Sweet Chesapeake” and “Cigarette Break.” The album was recorded and released through local studio Rock Hard Records. In October, 2011, The Dirty Jacks signed with Nick Fitz Management Group and have since been touring the East Coast while working on their next release. 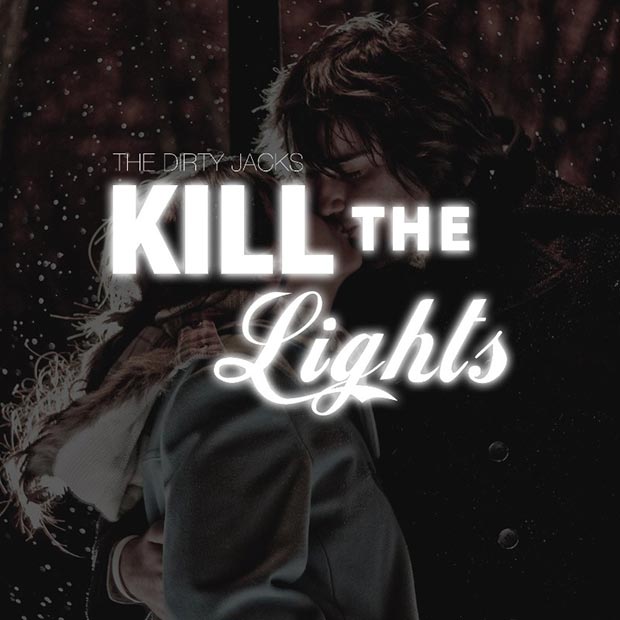