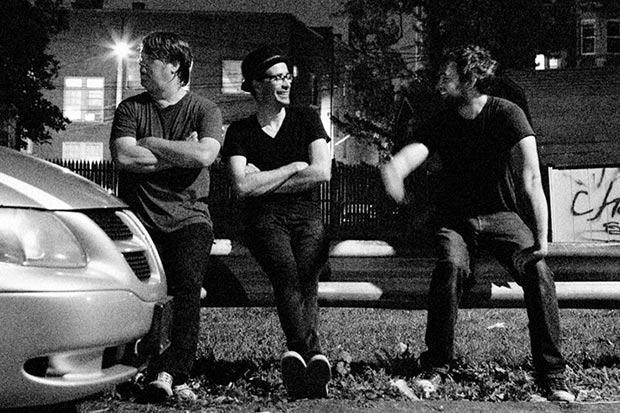 The Skinny: Chapel Hill’s Spider Bags are excited to announce they have joined the Merge Records roster. Frozen Letter, the band’s fourth full-length album and first for Merge, will be released on August 5. Frozen Letter follows up 2012’s acclaimed Shake My Head and is available for pre-order now on CD and LP in the Merge online store. The band has made the album’s lead track, “Back With You Again In The World,” available to stream via SoundCloud.

Spider Bags formed in 2005 as a long-distance project between close friends who had known each other since their high school days in New Jersey. Dan McGee had just witnessed the demise of his NYC-based punk band DC Snipers. Feeling he had gone as far as he could with the three-chord punk genre, and not wanting to repeat himself, he began writing volumes of songs with his friend Gregg Levy. He began sending these new songs in demo form to three of his NJ friends who had since relocated to Chapel Hill, North Carolina. 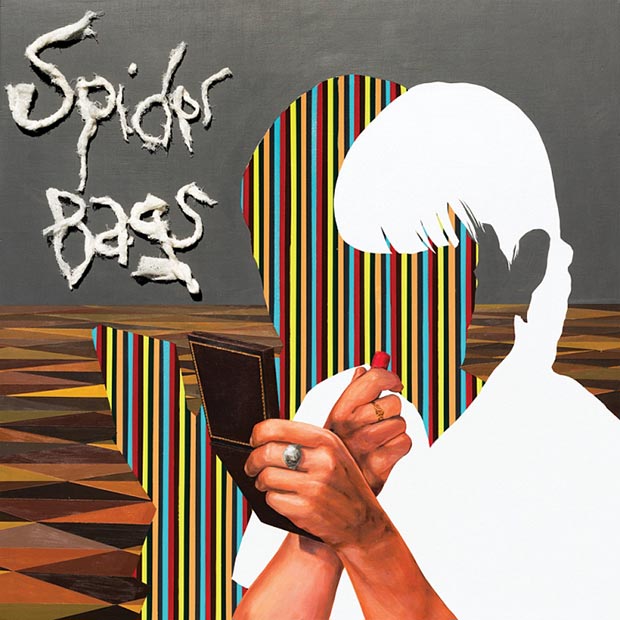