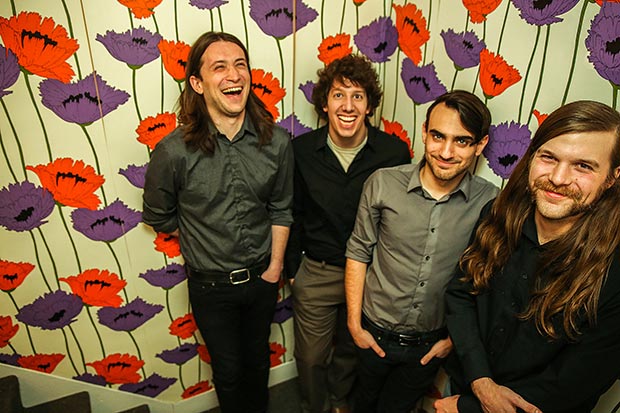 The Skinny: Garage rock four-piece Sleepy Hahas recently announced the release of their new album Dull Days, out May 13th. Mixed and mastered by Paul Hamann of The Black Keys Attack and Release fame, Dull Days is the band’s first full-length effort. Sleepy Hahas fuses punk, blues and psych rock for a sound that is as refined and melody-driven as it is experimental.

Sleepy Hahas was formed in 2011 in Buffalo, NY by longtime friends Pat Butler (vocals/guitar) and Phil Shore (pianos/organ). The following year, the band expanded to include Steve Tripi (drums), and the addition of Ron Hensberry (bass) in 2014 completed the band’s current lineup. Together, the foursome has recorded two EPs and one full-length album. Their 2012 release I Am Not A Happy Person EP was mixed by Erik Wofford, known for his work with The Black Angels and Explosions in the Sky, and mastered
by Jeff Lipton of Bon Iver and Arcade Fire renown. 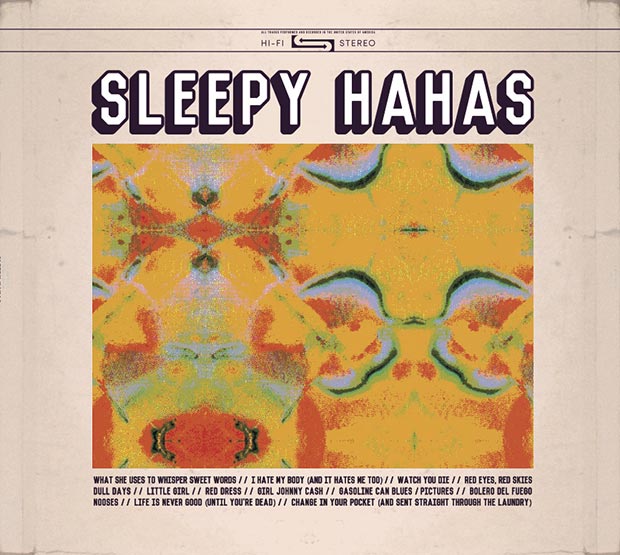