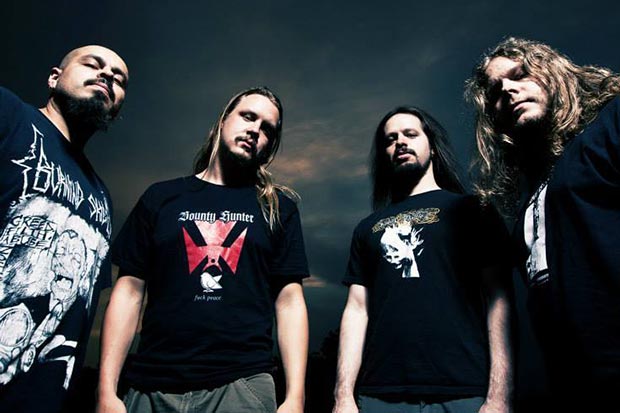 The Skinny: Genre defining technical death metal giants, Origin, have released a brand new track entitled “Manifest Desolate” from their upcoming album, Omnipresent, which will be released on July 8th. Omnipresent was recorded with longtime producer/engineer Robert Rebeck at Chapman Recording in Lenexa, KS. The album was mixed and mastered at Menegroth – The Thousand Caves with Colin Marston.

The album marks the recording debut of Jason Keyser (ex-Skinless), who has being touring with the Origin as their vocalist since the release of Entity. “Origin records albums in a somewhat masochistic, chaotic, and senseless fashion,” comments drummer John Longstreth. “It’s our best trick, and we need the best guy for our best trick, so that’s why we have Jason. He’s had two years of hard road work with the band and we know he’s the guy. For those that weren’t aware, Origin recorded Entity as a trio without a proper vocalist, so we are very excited to have Jason in to do what a proper vocalist is supposed to do.” 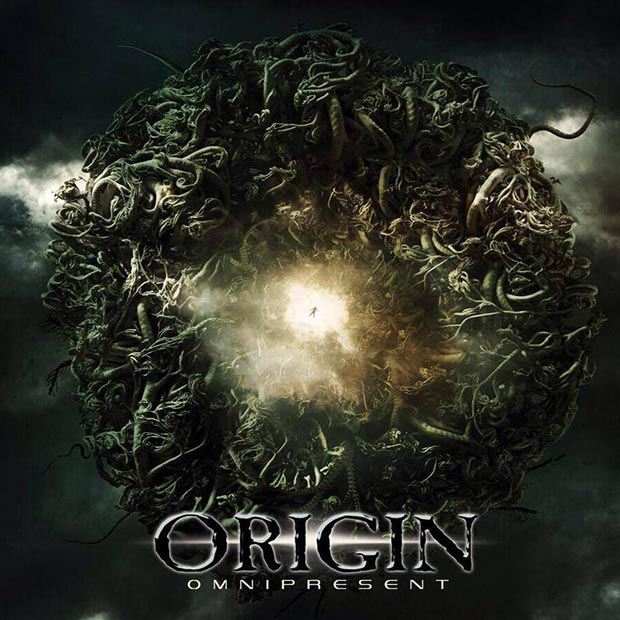