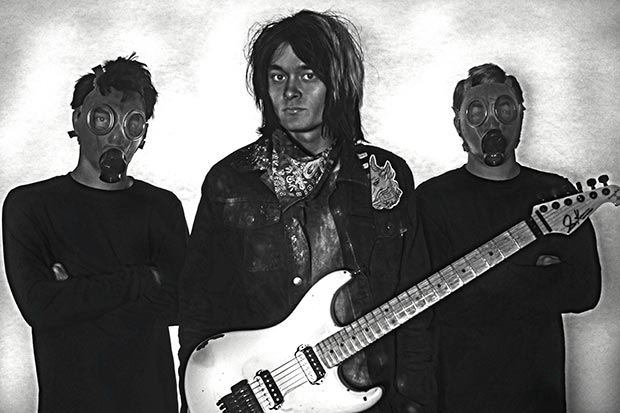 Led by guitarist and composer Brennan Dylan, Men Without Armies is a hard rock/metal trio that formed just this past year during the Fall of 2013. The band’s sound, while guitar driven, is quite thick for a three piece and includes Slim on bass/vocals as well as Dave X on drums. We’ll tell you a bit more about Men Without Armies in a second, but first get to know their sound via the free download of the song “NYC”.

Shortly after forming, Men Without Armies quickly went to work writing and recording a 6 song self-titled EP. A couple months later, in early December, they filmed and released their debut video for the song “The Devil’s Bride.” The self-titled EP will be released in late Spring of 2014 prior to touring and with great reviews and constant radio play in the UK, US and Europe, it’s only a matter of time before Men Without Armies are playing to bigger crowds in bigger venues. 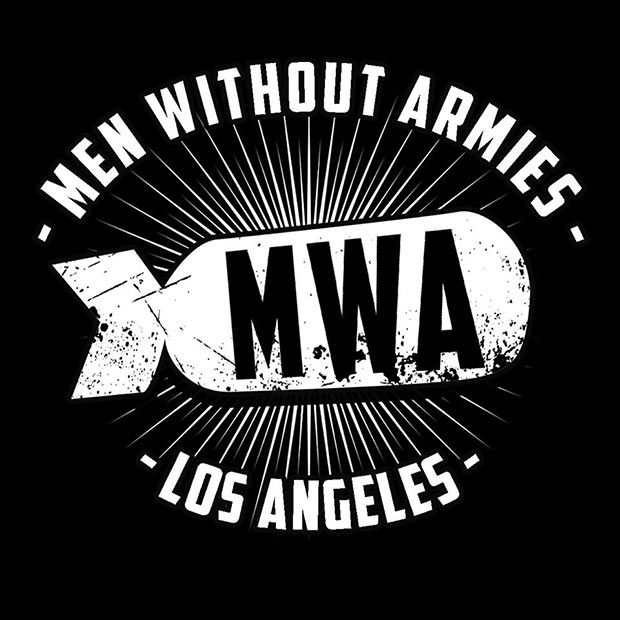