Led in large by the fret board wizardry of lead guitarist Chris Green, the modern, melodic hard rock/metal band that is Rubicon Cross are currently touring in support of their latest, self-titled recording. Released on May 19, 2014, Rubicon Cross features 10 brand new songs each unique and jammed with pure rock-metal power! So as to learn more about the album, Green chatted with us in detail about some of the key gear he used while recording.

What one piece of gear do you use to obtain your signature sound?
Green: I’d like to think that a lot of my sound is in my fingers, I mean I think that’s true of a lot of players with a signature sound, and I strive for that. BUT, I have 2 PRS 20th Anniversary guitars, and I think those 2 axes (especially the satin standard 24) help me get where I’m trying to go. I can generally dial in the sound i want from most amps, but those guitars with my particular technique seem to work well for me.

What about it makes it so important to you?
Green: Well, I’ve used a LOT of guitars, I have a huge collection (around 160 guitars) so I’d like to think I’ve tried a range of guitars. Those PRS guitars are easy to get great low action and the accessibility up the neck means it’s easier for the “Acrobatics” that I enjoy so much. Also the coil tap on the pickups means I can get a wide variety of sounds ranging from Gibson to Strat all the way up to high gain super strat sounds. 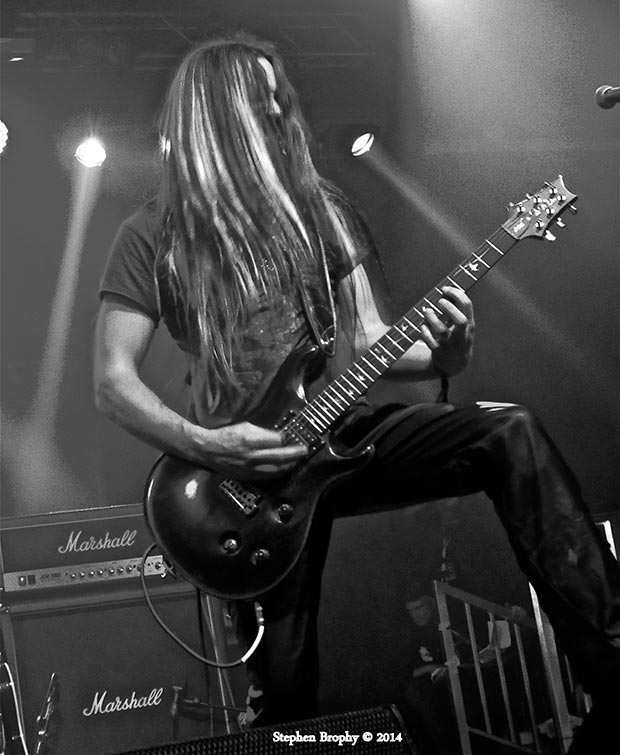 How was this gear used during the recording of your latest album?
Green: Recording I take a very different approach. As far as guitars I used mostly a Gibson Les Paul classic (2005) the stock pickups (496R / 500T) are fantastic for tracking rock music. Clean guitars I used an old Telecaster and all the leads were done with my Satin PRS through the Fender EVH Mark 3 100w head. That thing is CRAZY versatile.

How do you recreate your album (guitar/vocal/bass) tones in your live set?
Green: When I was in the studio, I took note of all the settings and recreated them exactly live. It’s hard because when you’re under the scrutiny of the microscope in the studio you hear every tiny nuance in your audio dynamic. Getting use to that same sound on a stage where your ear is further from the source of the sound can be off putting at first, then you get use to it. I play with less gain now than I ever have. I think it’s key to getting good clarity in your tone. Too many people over saturate their sound with distortion. It ends up just messy. Give me a tube amp and a guitar and I’m a happy boy.

What are the major pros and cons?
Green: The pros of using the same gear as the studio is that you get an honest sound very close to the album. The downside is that I like to layer stuff in the studio with different guitars to fatten the sound. That’s hard to recreate live, unless you use a click, which we don’t do. All in all I think we have a pretty good live sound. 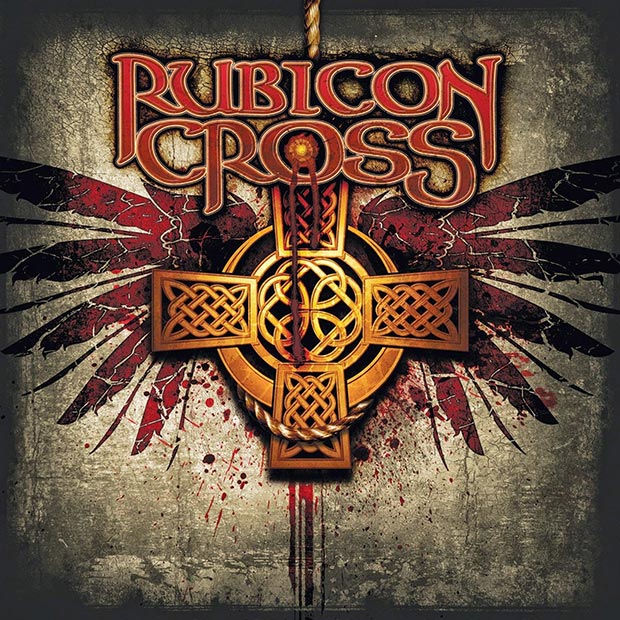 Do you have a backup for this gear, if so, what?
Green: If I named all my guitars we’d be here all day, hahaha. But amp-wise my backup is a Marshall DSL 100 which is a fantastic stock amp. And a Framus Cobra high gain head. More metal than you could ever need, haha.

How long have you had it, how do you use it, would you ever change it?
Green: Well I recently started using the EVH Mark 3 head. It’s a fantastic piece of gear, I am fond of my old Marshall too when jamming with mates. I also use to play a Laney VH100 which was an awesome lead sound. Top 5 guitars that I own yet to make it out live are: 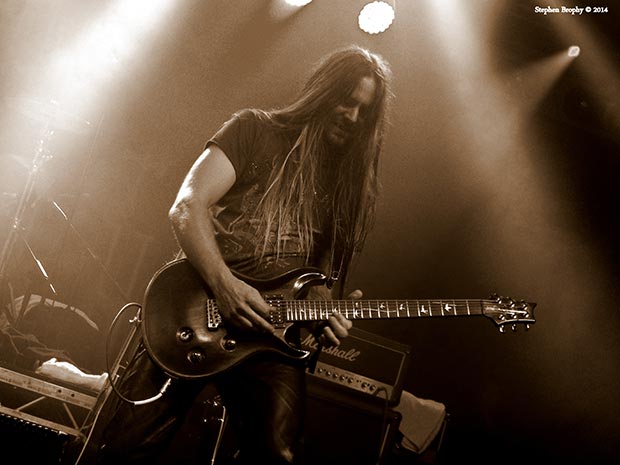 Give us your best “gear goes wrong” story.
Green: The day I bought my first Laney VH100 head I headed down to the rehearsal room, showed my band, turned it on, opened a beer, and spilled it all over the top cracking every tube in the head. This was less than 24 hours till a show. Since then I don’t put any drinks on my gear, haha!

Any final thoughts or comments on the gear?
Green: I like things simple. I believe that the right guitar with the right amp should be easily enough to create an amazing sound. I have very few pedals and most are preventative for shows where I don’t know what amp I’ll get (noise gate, gain pedal, compressor, Morpheous droptune if I can only bring one guitar with multiple tunings to be had). So really a nice delay and boost pedal for solos is all I add. Keep it simple, that’s how I think you get a good clear sound. Thanks!

Check out the song “Bleed With Me” 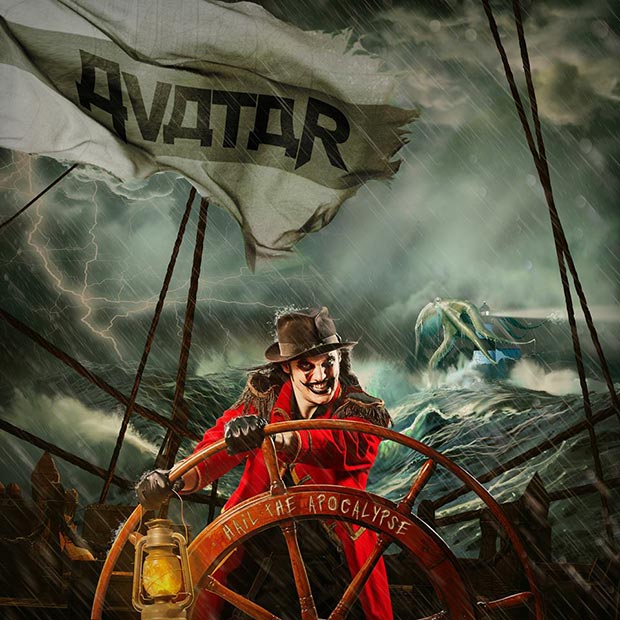 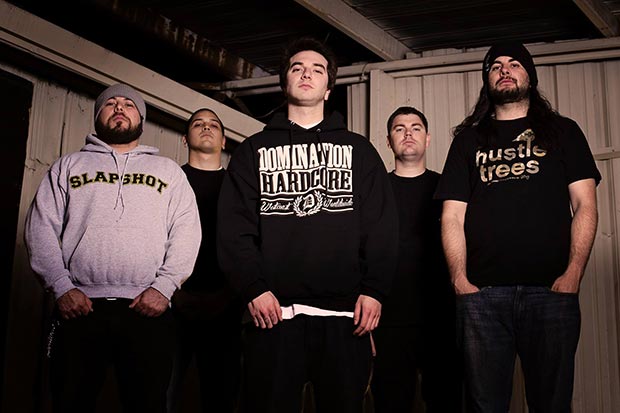