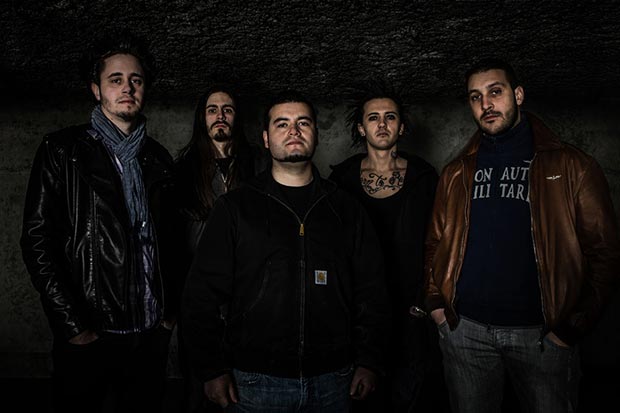 The Skinny: Following a highly successful EP released in 2009 and several gigs supporting acts like Lamb of God, Sepultura, Devildriver and Municipal Waste among many others, France’s Frontal are now ready to hit the modern death metal scene with their brutal and punishing debut full-length, Death Eaters!

Recorded at Record Did’Studio by Olivier Didillon and Frontal, Death Eaters was released last Friday, May 23rd via Klonosphere Records. The progressive deathcore group is purely outstanding and needs to be heard… check out the North American premiere of their new album via the SoundCloud embed below. 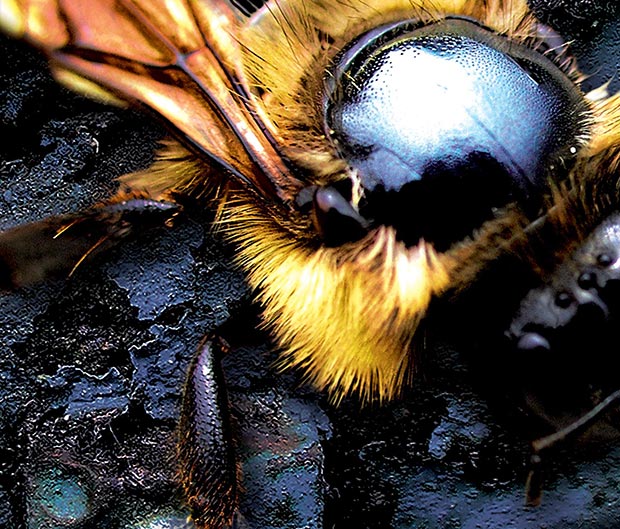