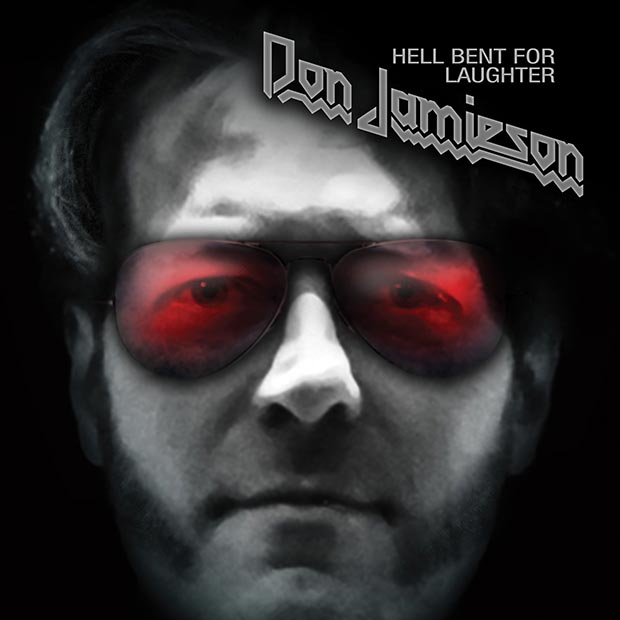 While most people are familiar with Don Jamieson, co-host of the incredibly popular VH-1 series ‘That Metal Show’, many remain unaware that he is also an incredibly successful touring comedian – one who just released his newest disc, Hell Bent For Laughter.

While Jamieson does often reference the heavy metal lifestyle, I think the jokes are universal enough to appeal even to those not familiar with the culture. Bottom line, I enjoyed listening to Hell Bent For Laughter and found myself laughing out loud on at least a few occasions.

Check out the track “That Metal Show Wedding Songs”