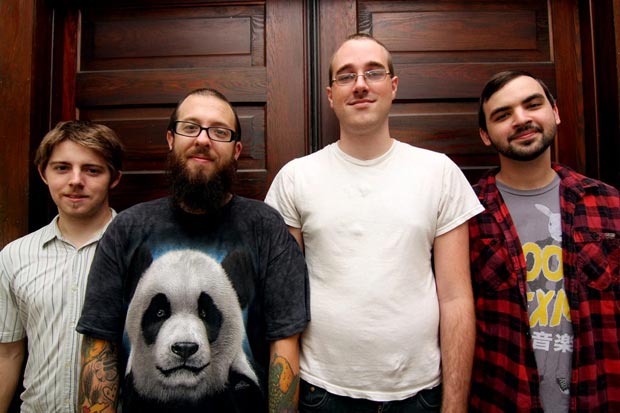 The Skinny: Tiny Engines is excited to announce that Mediumship, the sophomore LP from indie/emo band, Dikembe, is now available for pre-order on Bandcamp. The band is equally excited to announce tour dates with Weatherbox, starting in July. You can hear a new song from Mediumship now. “Hood Rat Messiah” is streaming via the SoundCloud player just above.

Halfway through its first track it might seem safe to assume that Dikembe’s sophomore record is more interested in melody than mood. Mediumship favors dynamics and depth and space to explore. These songs haunt, to say the least, maybe because the band has nudged melody further to the forefront. It’s only during subsequent listens that one realizes how moody Dikembe’s melodies actually are, it comes from feedback that rises like a sunset haze, chords that drone like a tree of cicadas—the sounds that swell behind the melody—at which point it becomes clear that the band is no less noisy than on their preceding releases, just more strategic. Mediumship reveals Dikembe as band that has mastered their sound and is now flexing all their musical muscles. 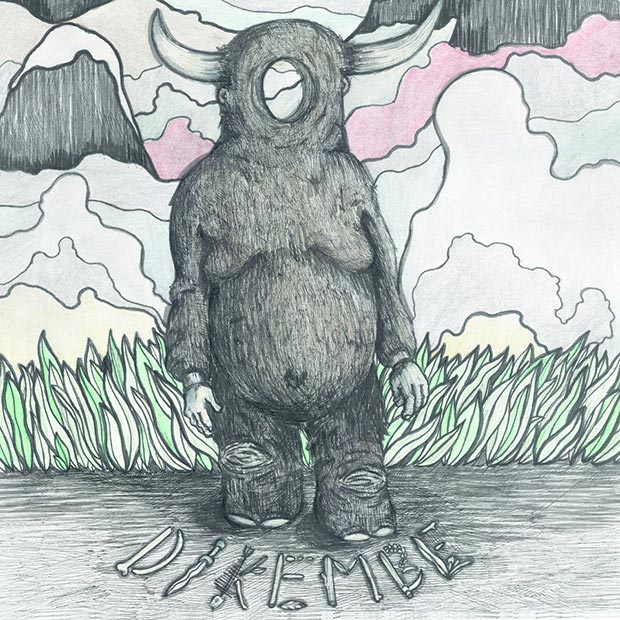