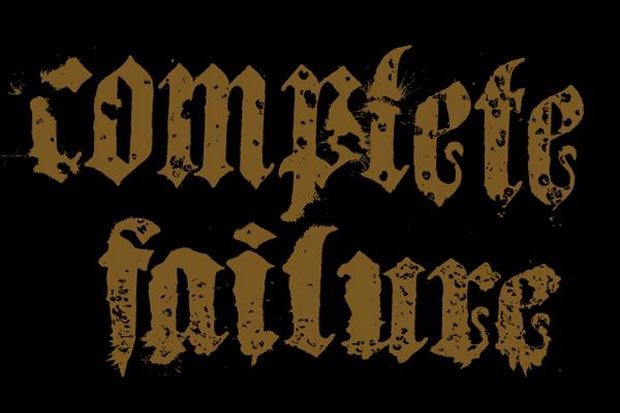 Regarding the album, the band said: “The Art Gospel of Aggravated Assault is the godproduct for us 4 of many lost relationships, arguments, lost sleep, migraines, pain, loss of life, debt, one assault, one ruined career, countless hours of driving, writing, rewriting, rewriting, fighting and shit talk over arrangements, drug addiction and rehabilitation, and about 50 hours straight of recording over the course of two and a half years at peoples houses in a few different states at pretty much any affiliate band members house that had a microphone and a laptop that could run recording software of any kind.”

“Nothing I personally have ever been a part of as a human being has ever called upon so much out of me from a standpoint of living breathing resentment and frustration for being alive and trying to “keep up” with earth around you. With every passing day to practice to show to belligerent release of sobriety between us as members of Complete Failure, it was more and more obvious that if it weren’t all coming out right now then never. I don’t know if the wise man ever said it but he should have. You could die tomorrow for anything, so why not kill yourself for nothing today.” 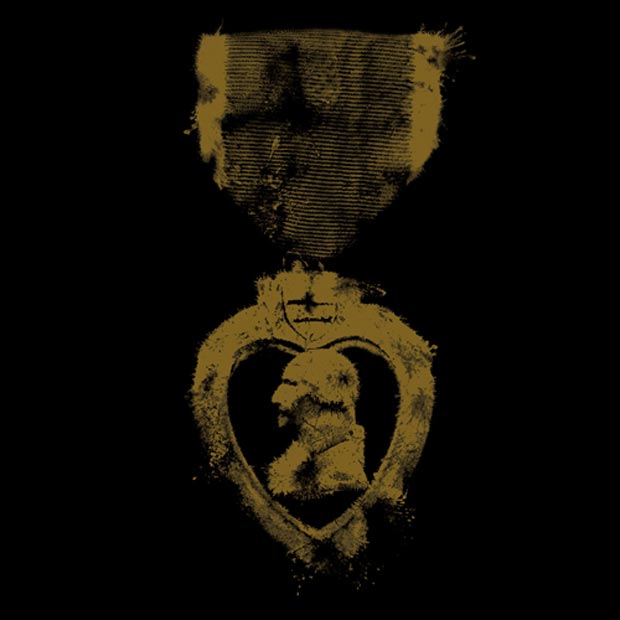