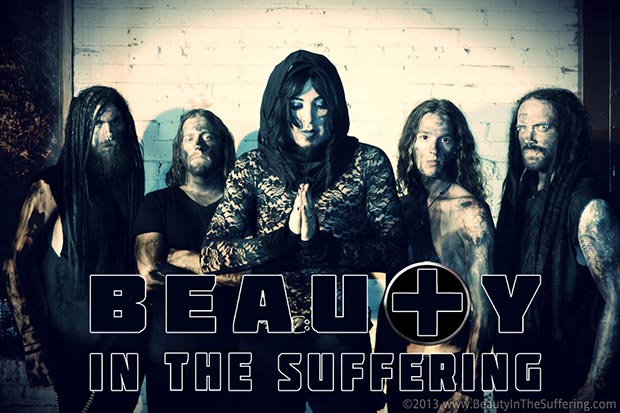 Beauty In The Suffering, the newly launched electronic-rock studio project from producer DieTrich Thrall (Marazene), have released a new track titled “Reveille (The Zombie Charge).” The song is available for free download just above and is pretty darn bad-ass!

Thrall comments on the new track: “Excited to add to the craziness that kicked off our official introduction to Beauty In The Suffering music a few months ago. The new track is called “Reveille (The Zombie Charge)” – we’re coming for YOU!”

A little over two years in the making, “Reveille (The Zombie Charge)” is the first Beauty In The Suffering track to feature Chris Emery of American Head Charge on drums and marks the second song DieTrich has released for his new project. 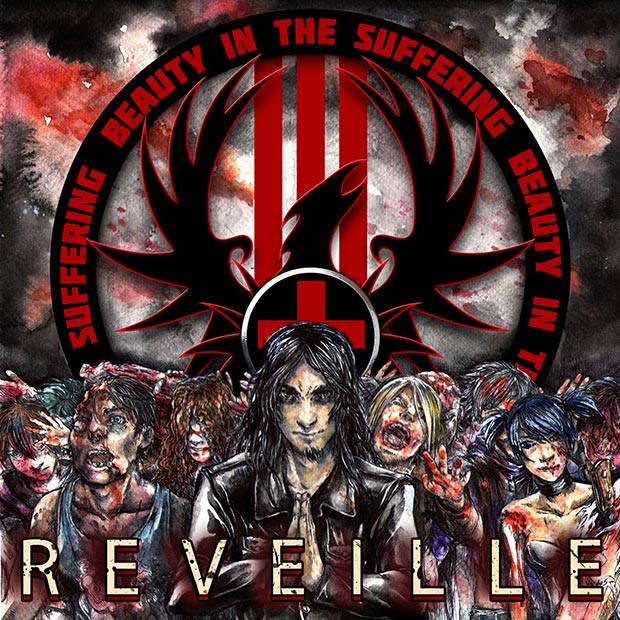