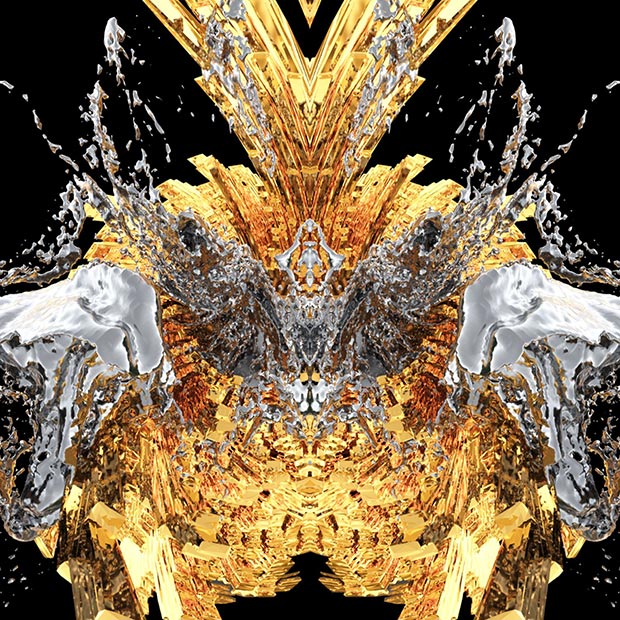 With a name like Himalayan, you’d expect the third album from British rockers Band Of Skulls to be a massive, imposing piece of work but, aside from album opener “Asleep At The Wheel”, it seems that nothing could be further from the truth.

From the slightly camp, T-Rex inspired swagger of “Hoochie Coochie” to the slower, more psychedelic drawl of the Emma Richardson led “Cold Sweat”, Himalayan is a meandering, carefree album which, rather than having a direction, instead chooses to wander along happy to see where life takes it. You could, I suppose, describe Himalayan as a “mood album” and that mood appears to be one induced by those lazy, hazy days where you don’t have a care in the world.

The feeling created by the blend of blues, psychedelic, hippy-rock can best be summed up by quoting from opener “Asleep At The Wheel” when frontman Russell Marsden drawls “‘cos where we are going is anyone’s guess.” I think the real problem is the band don’t seem to be in a rush to get anywhere fast making the second half of this album, where Band Of Skulls really embrace this lazy, carefree attitude, something of a drag to get through.

With Summer coming and those long, lazy evenings sat in your garden with a beer on the go, maybe Band Of Skulls have provided the perfect soundtrack. Personally though, I found the whole thing lacked purpose, direction but most importantly, passion.

Check out the song “Nightmares”