Martin Popoff is beyond any doubt the most productive book writer in the Hard Rock/Metal scene. The best proof of this is his unique capacity of producing two or three books per year. His carefully crafted, glossy-looking volumes usually combine compelling storytelling with first-rate visual material. Some of the most superb examples of this are “Run for Cover” (about iconic illustrator, Derek Riggs) “Fade to Black: Hard Rock Cover Art of the Vinyl Age” and more recently his collaboration with Malcolm Dome and a selected group of writers, in the art book “The Art Of Metal.”

Together, Popoff and Dome served as curators for this one-of-a-kind collection of cover artworks, t-shirt designs, band logos, artists’ profiles and more, all about heavy music and its visual development through the last five decades. Surrounded by books, magazines, and records, Popoff spoke with us from the alluring commodity of his Toronto compound. He revealed everything about the particularities and challenges of putting together “The Art Of Metal.” 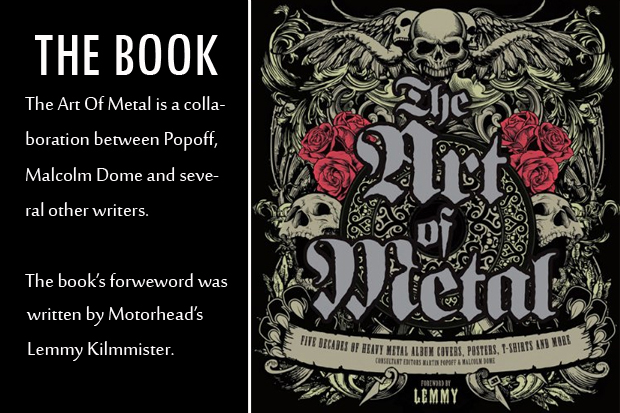 This book, “The Art Of Metal”, it’s a new addition to the books about artworks you’ve done in the last few year. How did you and Malcolm come up with this idea?
Popoff: Well, we aren’t the ones that came up with the idea. There’s a book company called Elephant in the UK that set the whole thing up and got all the writers together. Malcolm and I were overseeing the editing process, checking photos, checking captions, and you know, making sure that the information was accurate. But essentially, Elephant books were the boss. 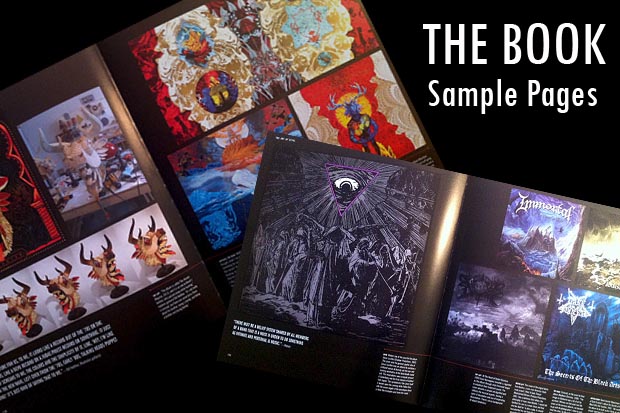 The book practically includes imagery from all the genres/sub genres in Heavy music, including Hard Rock, Death Metal, Black Metal, Stoner Rock, etc. It also includes the artistic profiles of certain designers and illustrators like Hugh Syme, Dave Patchett, and others. Why did you choose to focus on those specific artists?
Popoff: Well, that was one of the mandates. That was the idea. Every chapter had to have certain bits and pieces in it and we had to talk to a designer so it was basically a collaboration of figuring out who’s a big name in that field, who’s done some important album covers, and then getting some quotes from them and some explanation of the artworks.

Because of the amount of information it contains, this can be at first, an overwhelming tome to look at. That’s only until you get used to it. What’s your opinion about this?
Popoff: It’s a really neat kind of wrap bag of a book, I know it feels a little chaotic. The artwork could be all over the place, it could be posters, it could be record covers, there’s quotes of rock stars themselves; there’s quotes from the designers, there’s explanations, so it’s meant to be taken as somewhat of a feast. It’s a little bit of this, a little bit of that, a bunch of appetizers, covers, t-shirts, logos… It does feel a little bit chaotic. There’s a lot of variety to the thing but I think it needs it. 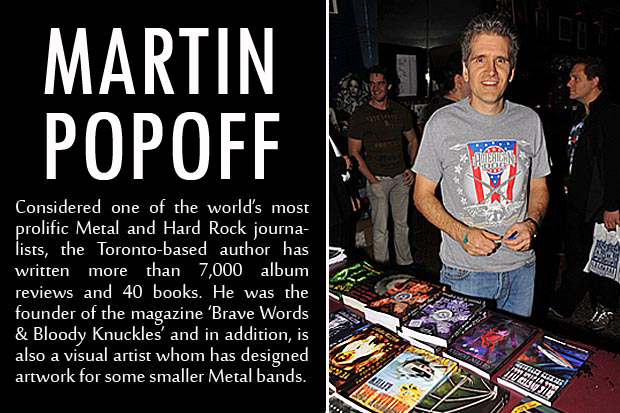 You said is chaotic, but to be frank, people should treasure every piece of info we can get about these artworks, about the artists, etc. It’s really convenient to have all this info together in one place. Was this part of your original intention when making this book, to build something about Metal imagery in general?
Popoff: It’s a little more of a challenge to bring in things that are more than just album covers because now you have to kind of open your mind to think about different things. I guess is more or less designed to just fire up the imagination and getting you thinking about all this stuff.

Obviously the quality of the book is amazing, the printing and the overall presentation. Were you also supervising that aspect?
Popoff: Not particularly, I mean, yes we did… We said “do this or change that, this goes here this goes there,” you know, checking all the type and the punctuation. It’s a beautiful book and it has a lot of challenges, because everything isn’t square there’s photography in here, there things that have to be round… I love the way that the captions are sort of organized… there’s a lot that goes into a book like this, but I think that people will appreciate it in the end. These are art books, it goes beyond just being a Metal fan, you can look at it like an art fan as well. 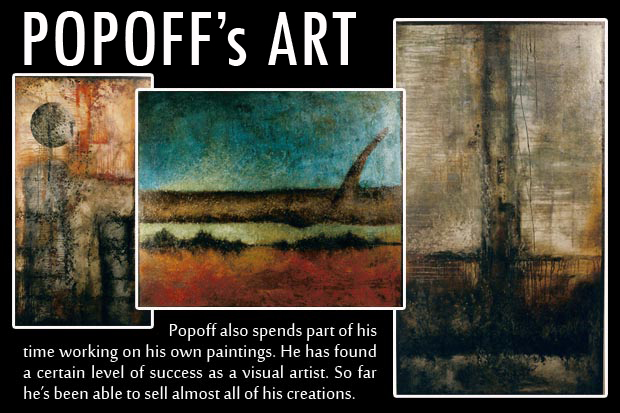 Given your writing pace, it’s probably reasonable to expect new Martin Popoff books coming out this year. What’s next?
Popoff: Well, we’ve got out an Ozzy Osbourne coming out, which is going to be cool. Then, there’s a little history of hair metal coming out, that’s from Voyageur Press. I’ve got a self-published book and my singles reviews book… we’re working on a book about an amazing band Canadian… so that’s a little obscure book. I have a Megadeth book shelved for a long time and I’m trying to get that finished, my UFO book I’d like to update it and maybe even split it into 2 books because it will be so big when I update it… I got some other ideas… I’m not sure what I’m going to do next.

One of your greatest passions is painting. With so much work going on, is there time to work with the brushes?
Popoff: No, I would love to do more of that. I’d love to look for an investor or someone to buy me out, take my whole interview archive, all that stuff. [I would like to] get back to painting because in my final years I would love to be a gallery artist. I would love to get back to that; that would be my ultimate goal: to be an artist or even illustrating and drawing and stuff like that! 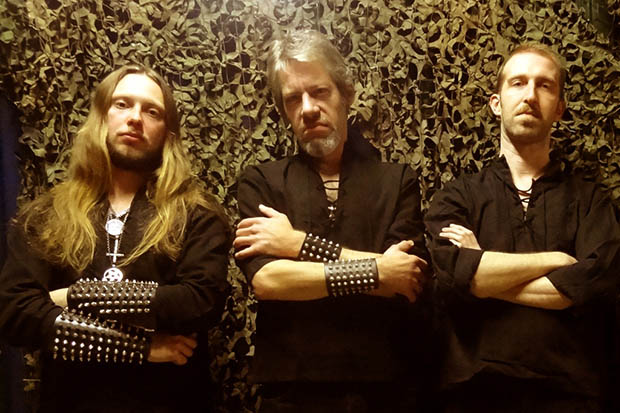 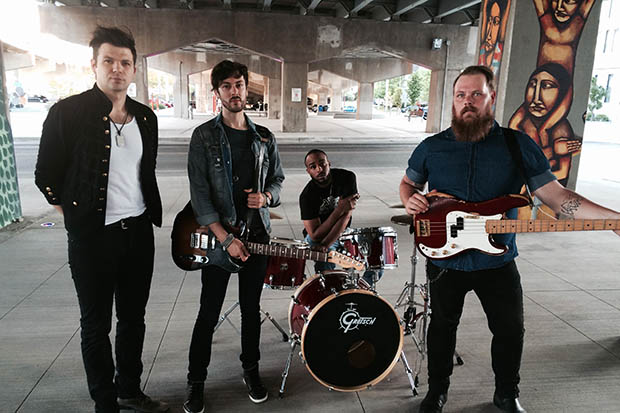