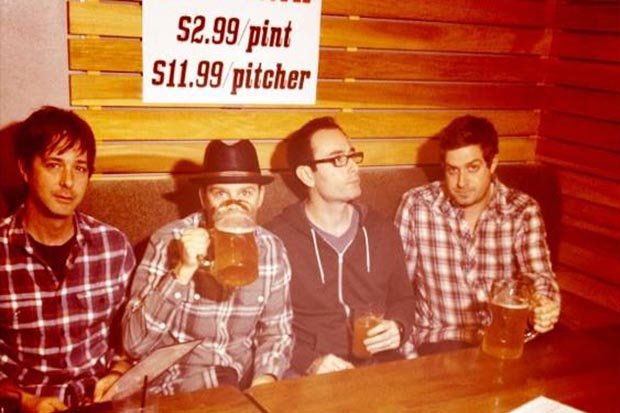 The Skinny: Platinum selling rockers, American Hi-Fi, are back and have announced plans to release Blood & Lemonade, their first album in 5 years this September via Rude Records. The Boston outfit, who have been on a “semi-hiatus” over the last few years, made the announcement to fans, last night at a sold-out, one-off show at London’s legendary 100 Club.

Perhaps best known for the hits “Flavor Of The Weak”, “Another Perfect Day” and “The Art Of Losing”, Blood & Lemonade is American Hi-Fi’s fifth full-length and their first since 2010’s Fight the Frequency. The record wholly embraces the sound and spirit of classic, balls-to-the-wall, guitar rock mixed with the power pop sensibilities that lead to their worldwide smash “Flavor of The Weak”. The first single off Blood & Lemonade, “Allison,” is streaming just below. 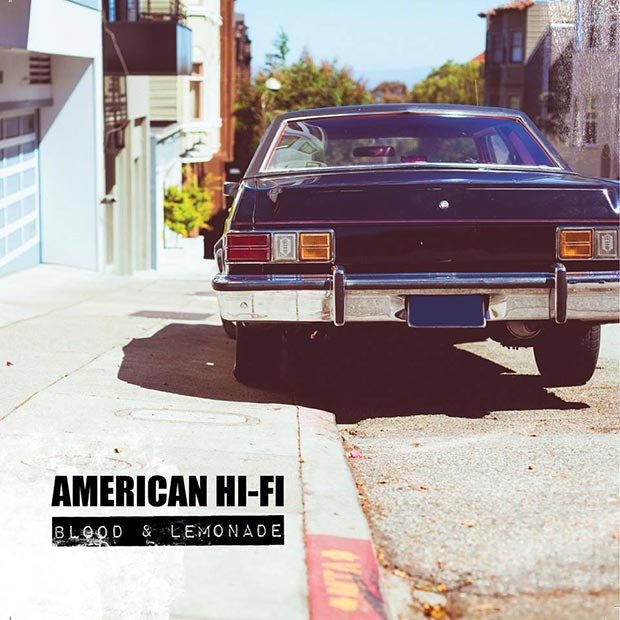