The Skinny: From the increasingly fertile DIY scene of Louisville, KY, emerges White Reaper – an incandescent power trio who is ready and willing to blow out eardrums far and wide. The band combines sparkling hooks and fluid, fluttering rhythms to create psychedelia-tinged garage punk that make heads bob without sacrificing an ounce of sonic bite. Check out the new song “Half Bad” which can be streamed just above. 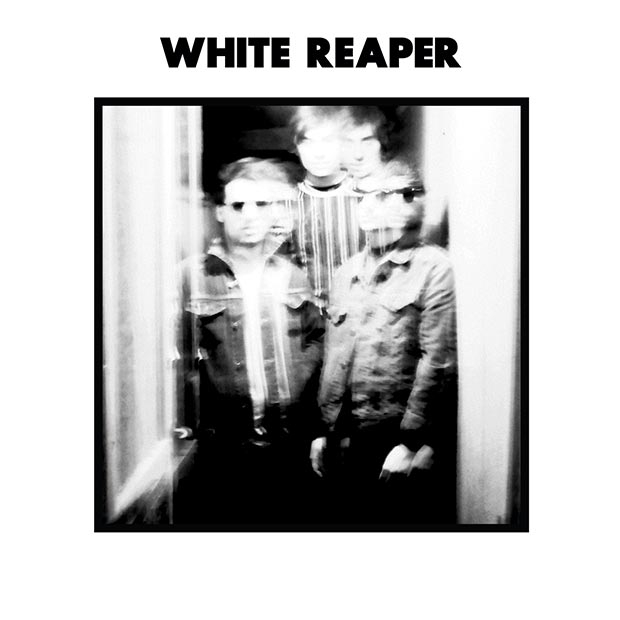 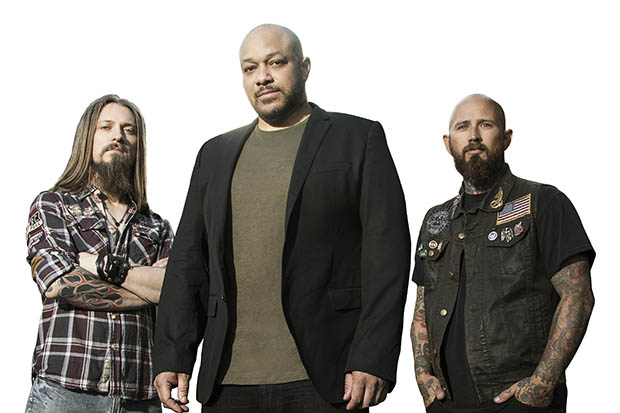 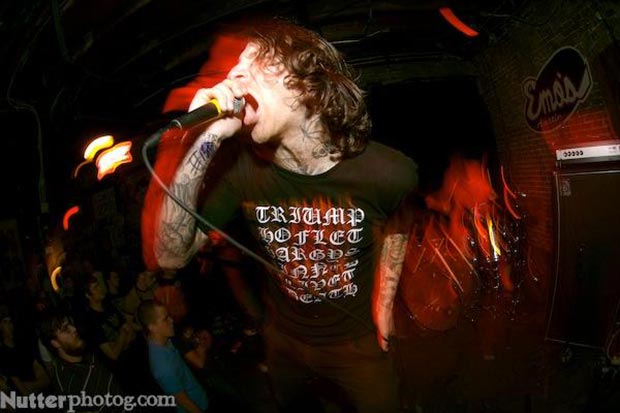