The Skinny: Submarine Sun, the debut full-length from Austin, TX-based alternative rockers, Whalers, is finally out (April 8th, 2014)! The album has been getting some great press, including Filter Magazine, Pure Volume and Death + Taxes Magazine and now we’re pleased to share a stream of the entire album!

Picking up where the group’s 2011 EP release Paddle Easy left off, Submarine Sun finds Whalers mixing indie and surf rock similar to contemporaries like The Growlers and Surfer Blood. Comprised of Dan Martin (guitars), Kyle Rother (guitars), Gus Smalley (vox), Milos “Hound Dog” Bertram (drums), and Amir Mozafari (bass), this five-piece is not only amped for their forthcoming release, but are also definitely ones to watch. 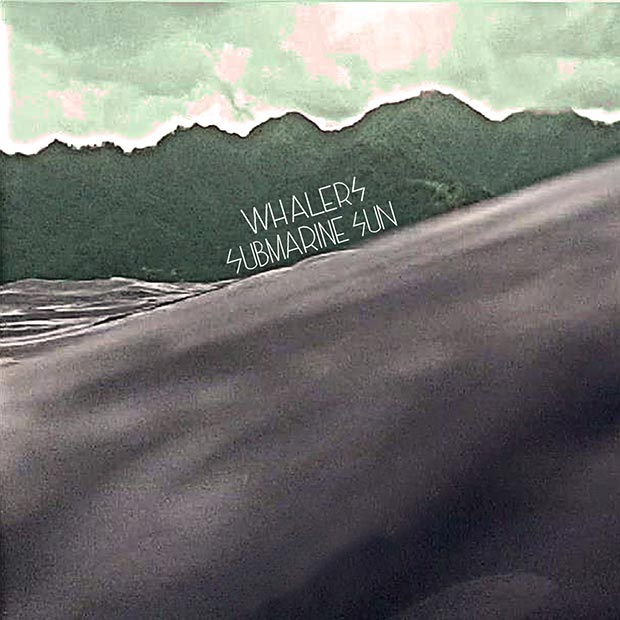 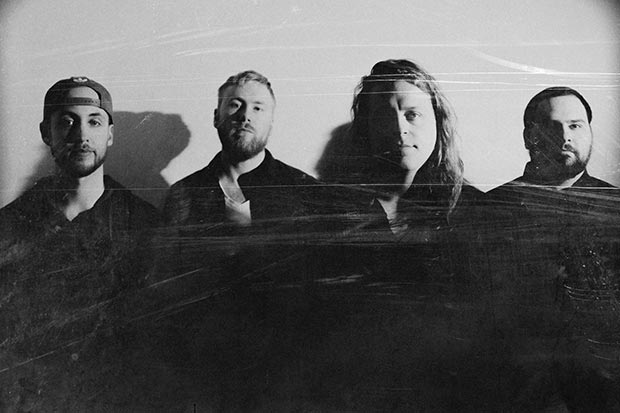 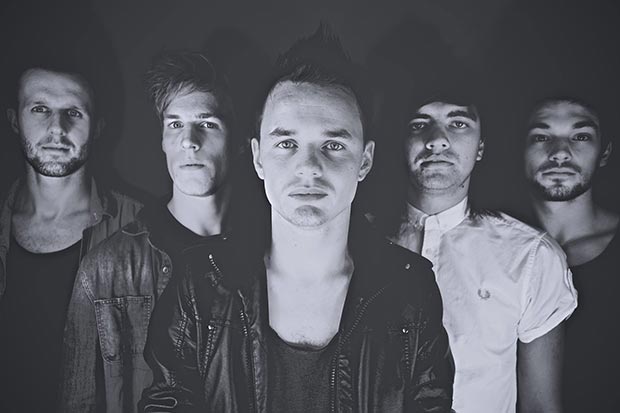