We all know how it works – celebrity decides to get a bit edgy and form a rock band. Genuine rock fans turn their noses up at it and said celebrity generally goes away after a while. I mean, does anyone remember that awful band Will Smith’s wife was in? Exactly. Well, The Pretty Reckless are fronted by Taylor Momsen and, giving her credit, their (well, her if we’re being honest) second album, while being fairly predictable, does have its moments.

The problem is that you get the impression that Momsen is trying just that too hard to be shocking. There are some genuinely interesting moments on the album but the sex sounds emanating from your speakers in the opening ten seconds to the risqué cover artwork to some of the lyrics, come across as the musical equivalent of someone trying to fit in with the cool kids at school by swearing in front of teacher. Even Momsen and her snarly, snotty, sneering vocals, which fit in with the overall edgy-rock feel of the album, don’t really come across as that rebellious.

Going To Hell is basically an album for kids who have just reached that “fuck you mum and dad” stage of puberty. Songs like the title track and “Fucked Up World” are for kids who’ve gone from being a nice boy/girl to eyeliner wearing snotbags overnight and, while at the time Going To Hell will be the most rebellious thing they’ve ever heard, twelve months down the line and it will have become merely a stepping stone between the safety of the pop world and the big bad rock world.

There are some genuinely interesting moments like the heartfelt “Dear Sister” and the anthemic, Joan Jett-esque stomp of “Heaven Knows” which, if you can get past the clichéd lyrics of the latter, do get you thinking that you’re listening to a real band instead of a celebrity who wanders round half naked in an attempt to shock a rock scene that has seen and heard a lot more than this effort.

Check out the song “Heaven Knows” 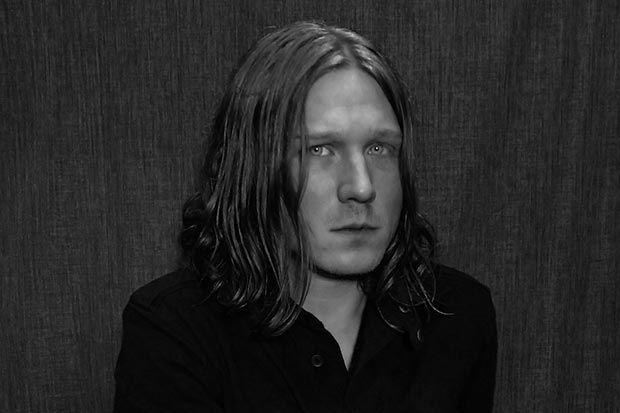 Tropical Hippo – “We Are The Order” [World Premiere Song Stream] 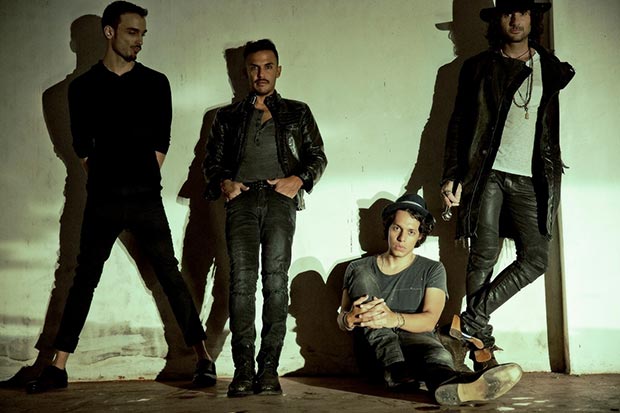