British rockers I Divide are going to release their debut album, Last One Standing, on April 14th, 2014. This well-produced, glossy rock affair is sure to be a hit with hoards of fans all over (see the song “Follow Me” below for an example) thanks in large to its approachable yet high energy and fast-paced mix of rock and post-hardcore. Drummer Dave Mooney had some time on his hands recently and filled us in on some of his tattoos… check it out.

When, where and what was your first tattoo?
Mooney: My first tattoo was only about 6 months ago (I’m 24), I started my sleeve on my right arm! Started with an origami bird and the pi symbol.

Do any of your tattoos have a particularly special meaning behind them? If so, do share man!
Mooney: People either love it or hate it but I’ve got a Liverbird on my forearm, I’m a huge Liverpool fan! Also the music around my arm is the drumming in the verse to our song “This Ship’s Going Down”. I like that bit, so thought fuck I’ll have it permanently ingrained! 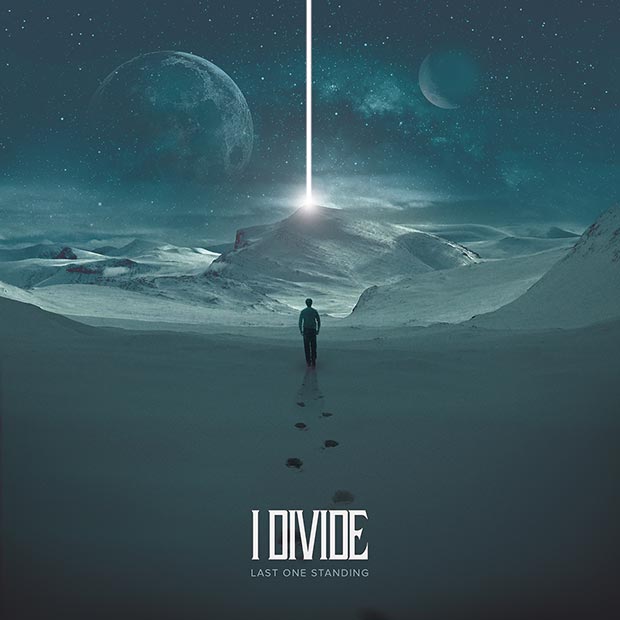 Do you have a specific shop or artist that you frequent (insert shameless plug time!)?
Mooney: I’ve only ever been to a guy called Adam Harris who owns New Tribe in Brixham, Devon. He’s an absolute boss!

Do you have any new tattoos planned or underway? Give us the dirt dude!
Mooney: The tats I’ve got are all on my right arm, started my black and grey sleeve but it’s yet to be completed. It’s all made of random stuff I wanted done, but all black with a “realism” kind of vibe. The plan once completed is to then get a geometric background all the way through with dot work in LFC red. 😉

Have you seen any fans with a band tattoo, anything crazy memorable?
Mooney: There’s about 5 or 6 we know of. One guy has our first EP artwork on his arm, it’s a cool pic so I think it looks good. There’s a few people with lyrics on them. Recently we’ve seen a big sinking ship on a leg (reference to the same song I have on me!) but the best one we have is a guy in America has the lyrics to one of our songs written in Kav (our singer)’s awful hand writing! It’s on his pec pretty big, I’d imagine it’ll get covered up one day! 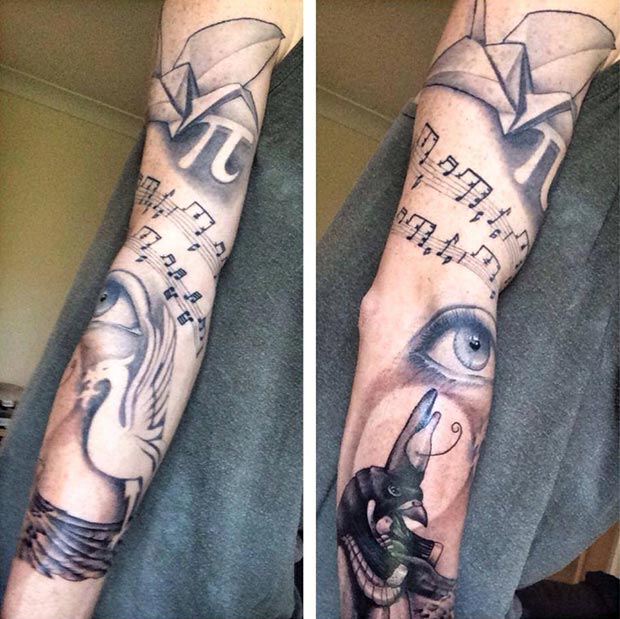 We know you have one… tell us about that stoned/drunken joke-tattoo you once got….
Mooney: Unfortunately all mine are pre-empted! I have witnessed some though… my mate Grace from Lancashire has “Devon” & “Pride” in typical party huge lettering across her feet and another mate Josh has some swastikas, male genetalia and a whole plethora of abominations on his leg!

Have any tattoos that were painful? Like made you cry, see white light, and regret being born?
Mooney: The only part I’ve had so far was the inside of my elbow, that hurt! I’m sure when I get to my ribs or something I’ll find a whole new level of pain.

If you HAD to get someone’s face tattooed on you, who’s would it be and why?
Mooney: Morgan Freeman’s. Obviously. 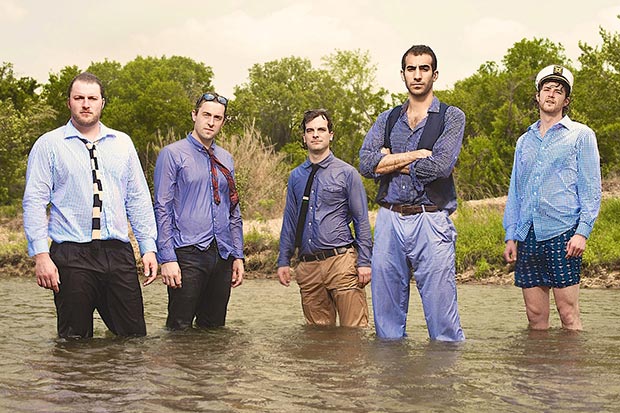 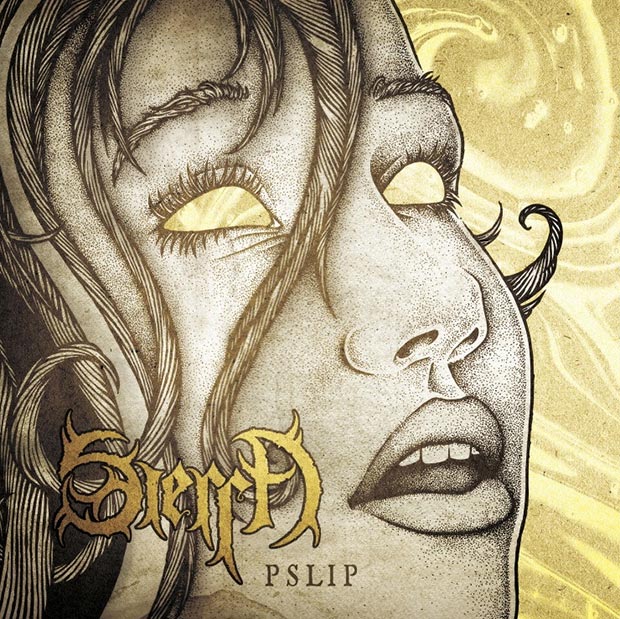