The Skinny: Welsh alt-prog rock sensations Stars and Flights are ecstatic to announce their new full-length album, Moral Colour, scheduled for release on June 16th. In celebration of the album launch, the band recently dropped their first single from the album, which was premiered on the Radio 1 Rock show on April 14th. Have a listen of the single, “Moral Colour” via the SoundCloud stream above.

Following on from their debut Dropping Anchors and previous EP, Ruin, Moral Colour is an album which demands wider attention. Ten tracks of honest, intelligent alt-rock, a combination of technically-inspired post-hardcore and deft melodic rock, this is one of those rare albums which both succeeds in catching the ear from the very start and also manages to please with each new listen.
Out on June 16th via Ghoulish Records, it’s one to certainly look forward to. Watch this space. 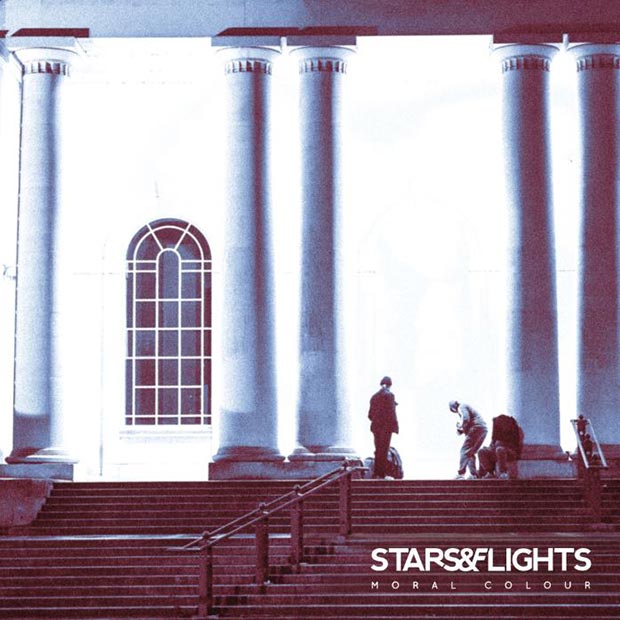 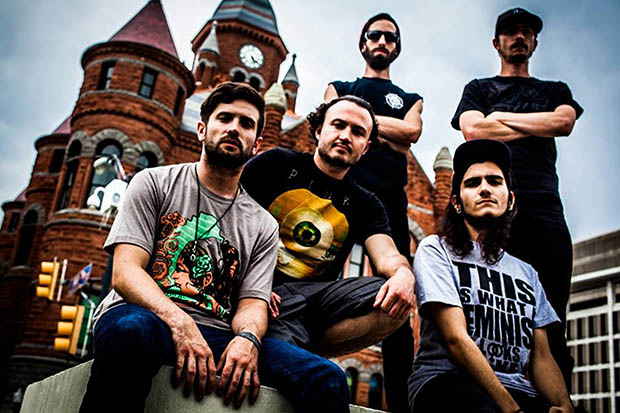