Dubbed the first-ever “doc opera,” Super Duper Alice Cooper is the story of Vincent Furnier, the slight, docile, son of a preacher man who found release from normalcy through rock and roll and his alter-ego, Alice.

Loaded with striking footage, the film tracks the early days of the young Furnier’s musical ascension from high school, to the Alice Cooper Band’s inebriated salad days, to the crisis of identity he experienced as a solo artist, and ultimately his rebirth as an artist after a five-year hiatus.

The film starts off with Vincent’s beginnings as a sickly boy in Detroit, Michigan. At the insistence of the family doctor, the Furniers moved to Phoenix, Arizona, and the film’s footage illustrates Vincent challenging the expectations of being the local preacher’s son by growing his hair long and starting a band (the Earwigs). The Earwigs transformed into the Spiders, and moved to Hollywood. As revealed in interviews with Alice and his Alice Cooper bandmates, a chance meeting with the GTOs, (an all-girl band fronted by groupie-extraordinaire Pamela Des Barres) transformed the band’s look when they purchased some Ice Capades costumes and donned makeup. This led to a meeting with Frank Zappa, who eventually produced the first album Pretties for You on his Straight label.

Still finding its place in an LA scene loaded with hippie sensibilities and flower power, the Alice Cooper Band (lead guitarist Glen Buxton, rhythm guitarist Michael Bruce, bassist Dennis Dunaway, and drummer Neal Smith) was called Hollywood’s most-hated band. Taking their theatrics to Detroit, Alice Cooper Band gained fast popularity for its wild stage show, sharing the stage with the likes of MC5, and Iggy and The Stooges. The dead chicken myth was dispelled in this portion of the film and the story becomes more intriguing as Vince begins to lose himself in his character, Alice, and gained celebrity status. This meteoric rise, and the alcoholism that accompanied it, and his resurrection as a solo artist, becomes a central theme of the film.

The film is an obvious must-see for fans who know the tale. But it also will hold the interest of people who (living under a rock, perhaps) might not know anything about Alice Cooper. It illustrates the resilience of the human spirit; down and out, at rock-bottom, Alice is reborn and the rest is history. 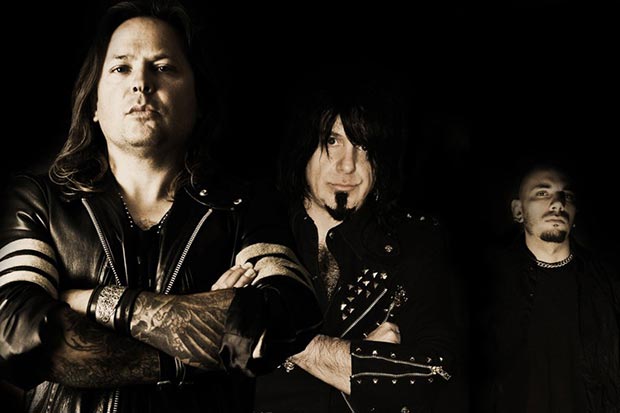 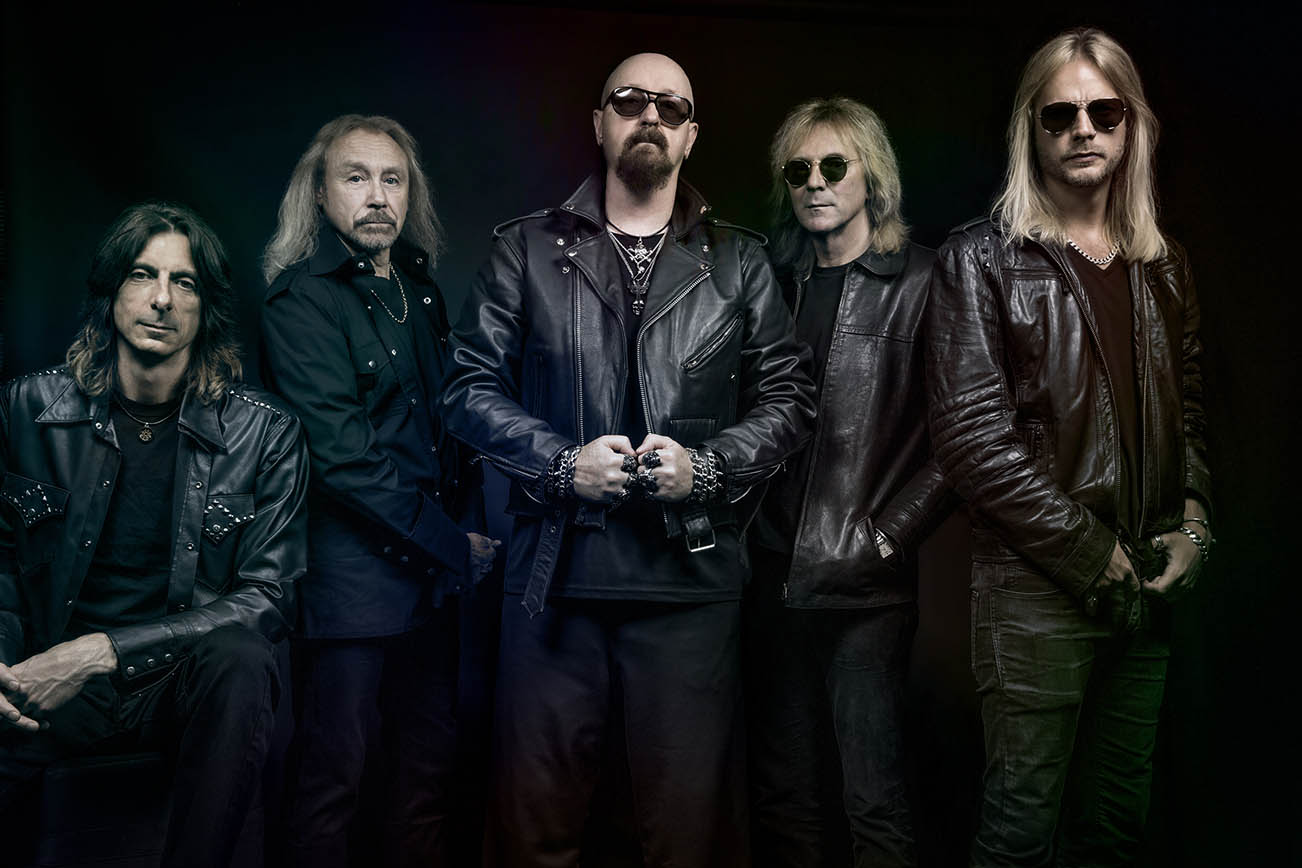