The Elmira, NY-based hard rock trio, Divot, is preparing to release their new EP To Shape The Mold (mixed by Mike Ferretti who’s worked with Sevendust and Zakk Wylde) on May 13th, 2014. With influences that include Tool, Deftones, and Linkin Park, one can expect from the group’s EP a combination of melodic vocals, heavy guitar riffs, and hard-hitting drum grooves that are reminiscent of Chevelle and Dead Poetic. We here at PureGrain like go against the grain so we asked vocalist/guitarist Cliff Hodson some controversial questions.

What’s your opinion on groupie culture?
Hodson: My opinion is that groupie culture doesn’t exist anymore, or at least for Divot. The only groupies we have are big sweaty dudes, haha.

Who is the biggest asshole you ever met and why?
Hodson: I didn’t get the man’s name, but when I worked in a super market stocking the bulk foods section, an old man wanted to take me outside and beat my ass because apparently my candy stocking technique wasn’t up to par.

The NRA: Republican idiots or worthwhile organization?
Hodson: To be honest, my views aren’t educated enough in this area, but I do believe that a citizen’s right to bear arms is a way of protecting the public from tyranny. I’m not sure how the NRA could be labeled as a bunch idiots for trying to protect a constitutional right, but like I said, I don’t think I am educated enough to make a significant statement with this matter. 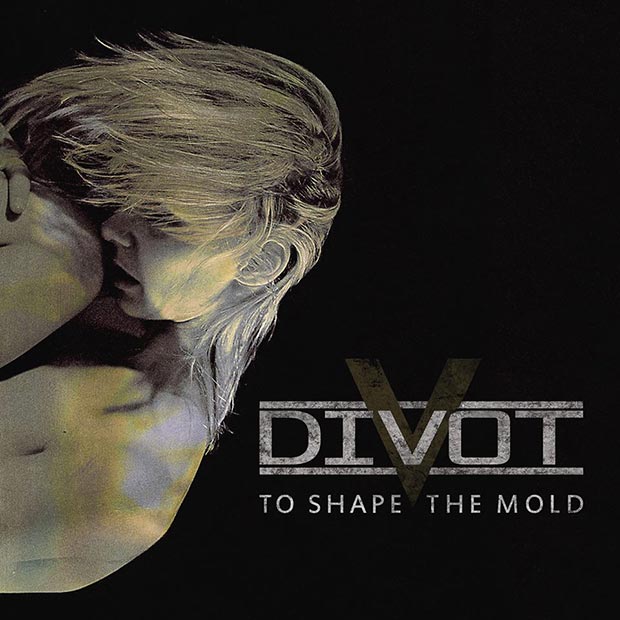 Describe when and how you lost your virginity.
Hodson: Her name was Jill Hand. I think her middle name was lotion?

Name some of your biggest pet peeves.
Hodson: People with too many opinions, bad drivers, and rough toilet paper.

If you could choose, how would you die?
Hodson: I’d prefer to die in my sleep without feeling any pain.

What scares the absolute shit out of you?
Hodson: Jeff’s [drummer Jeffrey Siptrott] driving. 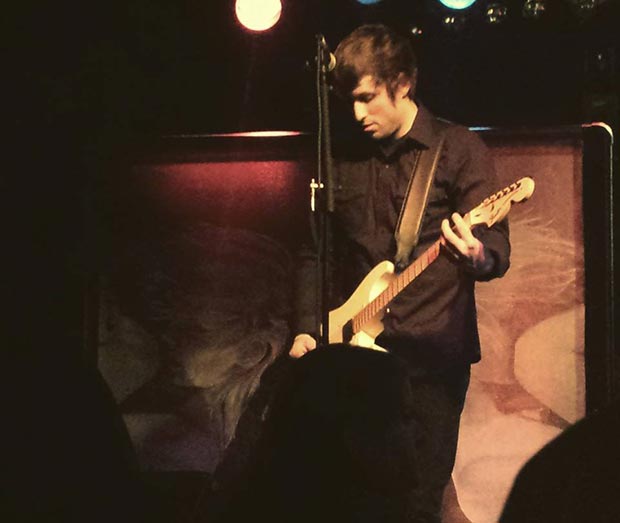 If there were zero repercussions to you, what one thing would you do that’s illegal or morally wrong?
Hodson: I’d rob a bank, in the politest way possible.

Name someone you’d like to punch in his or her stupid face, and why.
Hodson: Bill O’Reilly. Enough said.

What is your stance on the legalization of marijuana?
Hodson: Whatever’s best for the economy and preservation of people’s individual freedoms.

Check out the song “Downer” 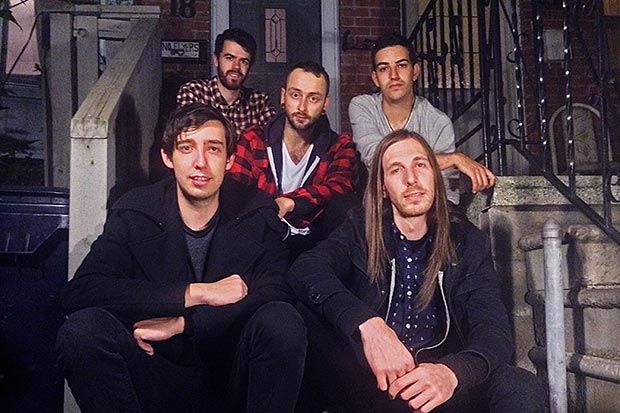 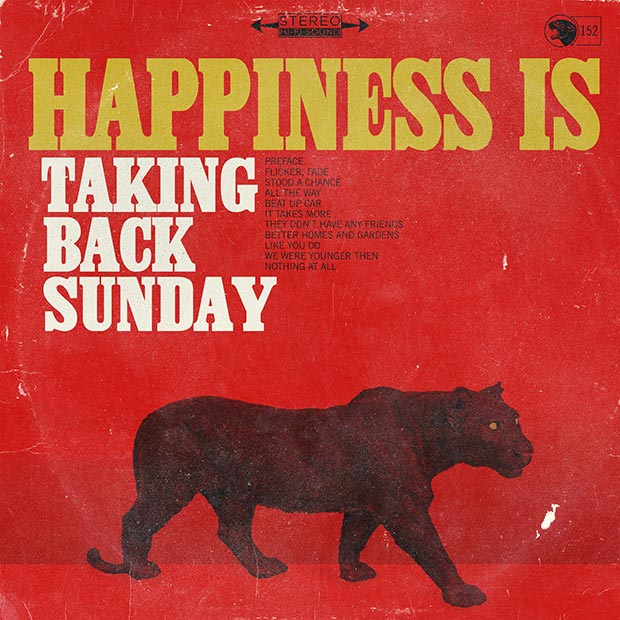