Eschatologies is the latest release from the UK-based extreme metal band, Nexilva. Actually, “extreme metal” might be too soft of a label for the visceral beating these guys dish out on Eschatologies; this is some crazy brutal stuff.

The good news though, is that as heavy as it is, there remains some unbelievable playing throughout the record – think the technicality of Meshuggah and tons of monster riffs, blended with the insanely harsh vocals of Carnifex or Mitch Lucker-era Suicide Silence, and you can begin to grasp the magnitude and intensity of this record. Kind of equivalent to taking a battering ram to the skull.

At the end of the day, though this was a bit too much for my liking, I can certainly appreciate the amount of talent, effort and work that went into this project. If extreme metal is your thing; however, than look no further than Eschatologies, it’s sure to be right up your alley.

Check out the song “The Misdirection of God” 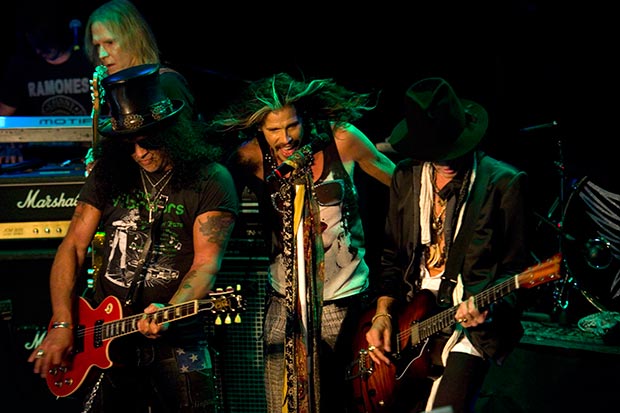 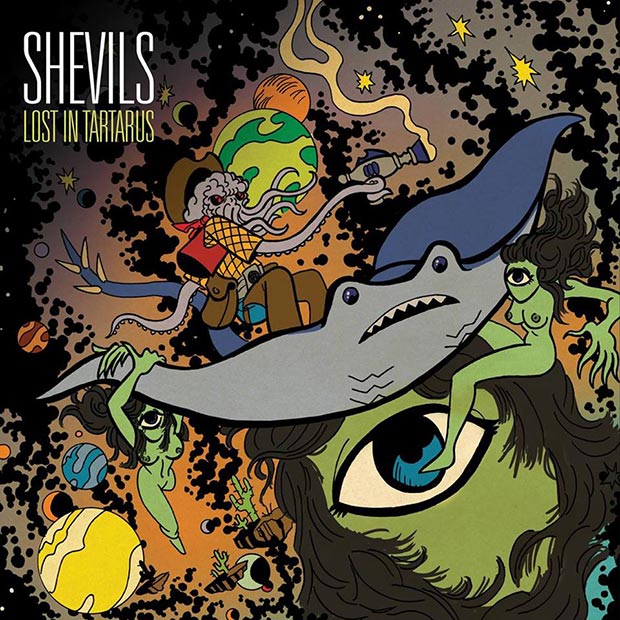