I’m terrible with names, and for the longest time I would confuse the names “Miss May I” and “Memphis May Fire.” I’m not proud of it, but I do find that kind of humorous now that I’m able to make a distinction. Oh, Nelly.

The thrash is still strong with this one. There are fewer breakdown rhythms and more pedal tone riffs, which struck me as a return to earlier metalcore. “Saints, Sinners, and Greats” has a pretty nostalgic breakdown. It’s very 2009, but in a good way. There are a hefty, healthy, wholesome, handsome human heifer amount of kick-snare kick-snare kick-snare kick-snare kick-kick-snare rhythms, so for more than half of this album I felt like I was riding a horse. By the time I got cover to cover, I was chaffing at the thighs and very, very thirsty, as was my steed.

Step into my life for a moment: whilst writing this review, I have the album playing from my iTunes library on my laptop. The song “Tangled Tongues” is playing, but someone on Facebook posted a song, which I must have clicked on because it started playing. That song is “Robbers” by The 1975. Guess what? These two songs mash fairly well. Does this mean that Miss May I has sold out?!… Of course not. That actually doesn’t even make any sense. In retrospect this portion of the review would have been fine without that last sentence, but I kept typing before even considering deleting it. I think this is called “inertia.”

My favorite blast beat on this album is in “Tangled Tongues.” It’s real classy. You’ll air drum this one. I guarantee it. While the songwriting/riff writing on this album as a whole is pretty solid, the clean vocals tend to sound like declarations. The rhythms of the notes are choppy like military rhythms, and the last note of a phrase is often held, reminding me of a lot of folk metal. There’s nothing wrong with folk metal, but it does sound somewhat dated, not to mention that the scene tends towards higher register clean vocals. I think some people will dig, some people won’t. I personally like my vocals to sound like a cat whose balls got caught in a mouse trap. But, then again, that’s just me, and I’m selfish.

Check out the song “Refuse To Believe” 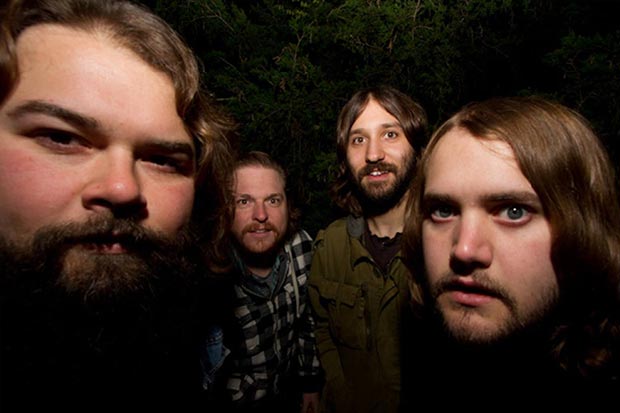 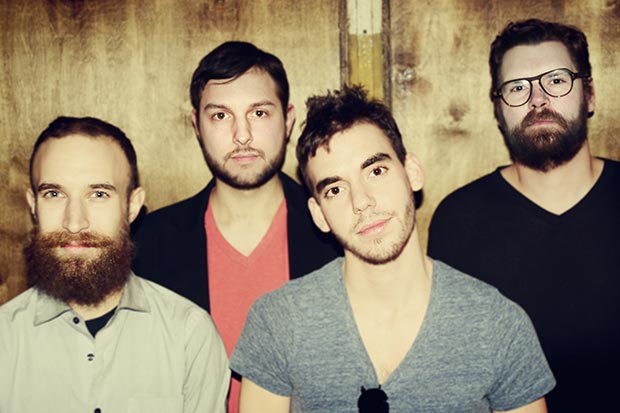