The Skinny: Loud, proud and unashamedly in the vanguard of the new rock explosion are Fiction Record’s newest signings Little Matador. But while they are a defiantly new band, Little Matador have an unexpected pedigree. Formed by frontman Nathan Connolly (guitarist with Snow Patrol), and featuring band members who have previously played in the likes of Idlewild, The Frames, Bell XI and Tired Pony, Little Matador are far from a sensitive indie supergroup.

They’re a downright dirty rock’n’roll beast boasting a debut album that’s an aggressive, sassy, incendiary collection dissecting love, loss, rejection, redemption, death and re-birth… all the important stuff. “I wanted to make a record with bite and conviction, swagger and integrity, a fresh, gritty, honest, modern rock album. And Little Matador is that record. It’s me out in the open, raw and exposed… and it’s everything I hoped it would be,” explains Connolly.

Recorded with producer Sam Bell in Metropolis Studios in London in 2013, Little Matador, the quintet’s 11 track debut album is an urgent, impassioned and undeniably thrilling snapshot of a band getting high on volume, fuzz, adrenaline and a shared passion for heart-stopping, breath-robbing rock ‘n’ roll. Having recently toured with QOTSA, Nine Inch Nails and Jimmy Eat World, Little Matador are stepping out on their own with a full UK tour kicking off on March 27th. 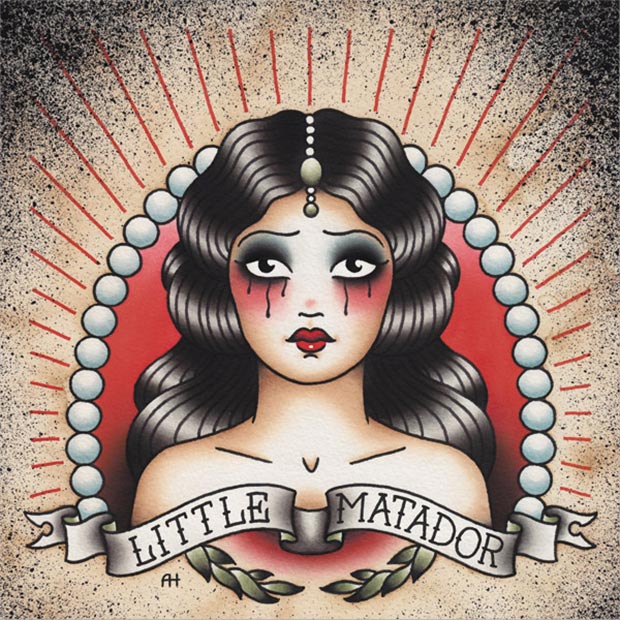 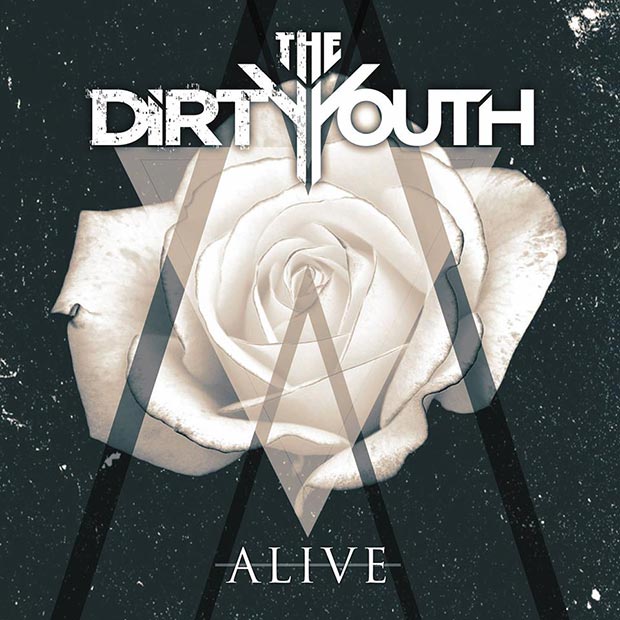 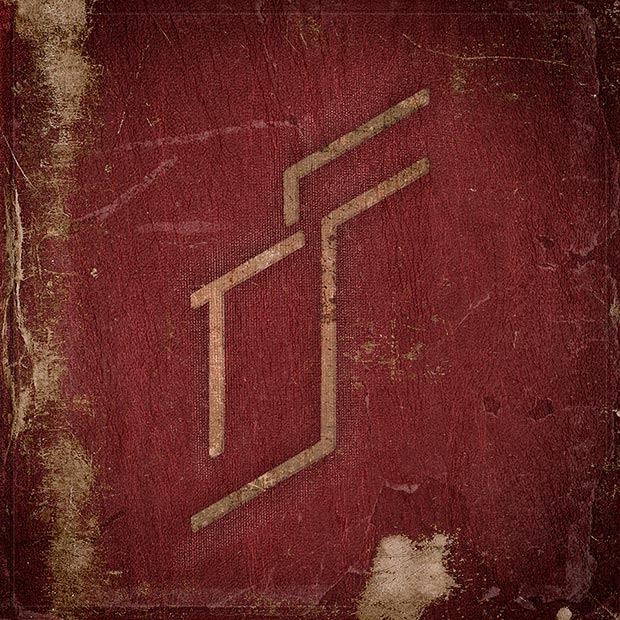