The Skinny: Norwegian black metal band KAMPFAR have premiered “En Hymne Til Urd” (“A Hymn for Earth”) – stream the track via the SoundCloud player above. “En Hymne Til Urd” is the band’s contribution to the forthcoming One And All, Together, For Home compilation.

Regarding the new track, KAMPFAR commented: “Former guitarist Thomas Andreassen shaped KAMPFAR’s sound by taking his piano roots and translating them to the guitar. The song ‘Hymne’, which appeared on the only demo the band recorded, is perhaps the clearest example of his connection between classical music, old Norwegian folk music and black metal. The lyrics on the song were lifted from the Norse poem ‘Voluspå’. In this reinterpretation of the song the band revisits several of the melodies from the original song while also bringing back pieces of the ‘Voluspå’ poem. Vocals by Ask Ty.”

One And All, Together, For Home was assembled by DRUDKH main-man Roman Sayenko, and brings together a group of renowned European metal bands to pay homage their distinct, unique heritages. Each band employs their own means to find and present their respective cultural roots to the world via song. The eight appearing artists contribute a total of 17 tracks in the form of traditional song interpretations, cover versions of folk artists, or the use of themes and melodies from their musical heritages in original compositions. The tracks found in One And All, Together, For Home are available exclusively on this compilation.

One And All, Together, For Home Track Listing: 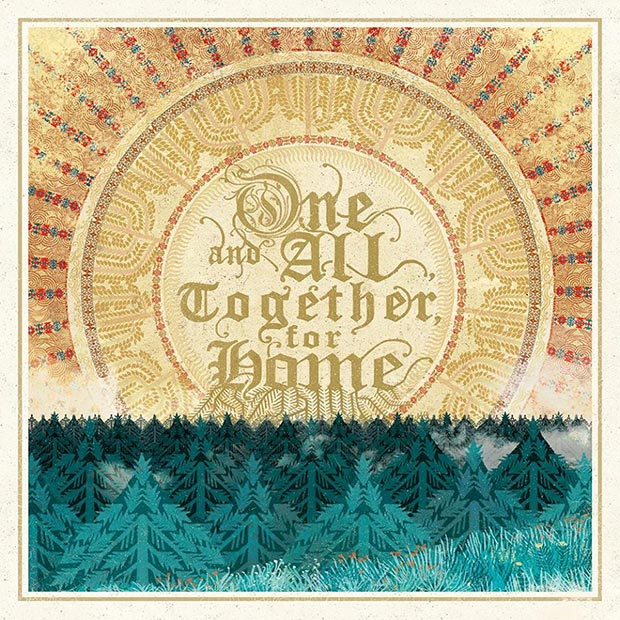 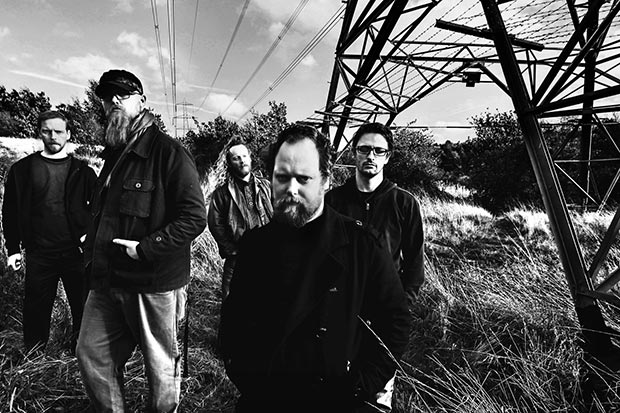 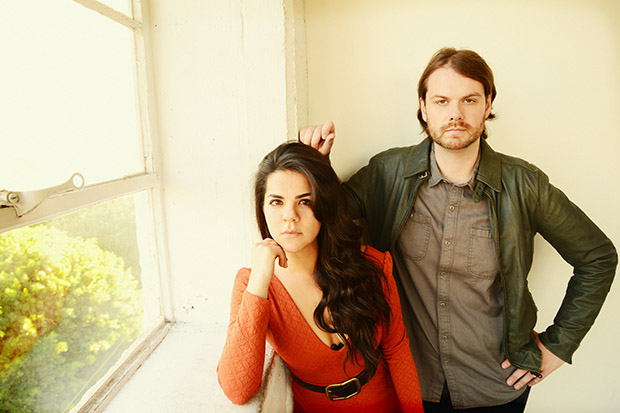